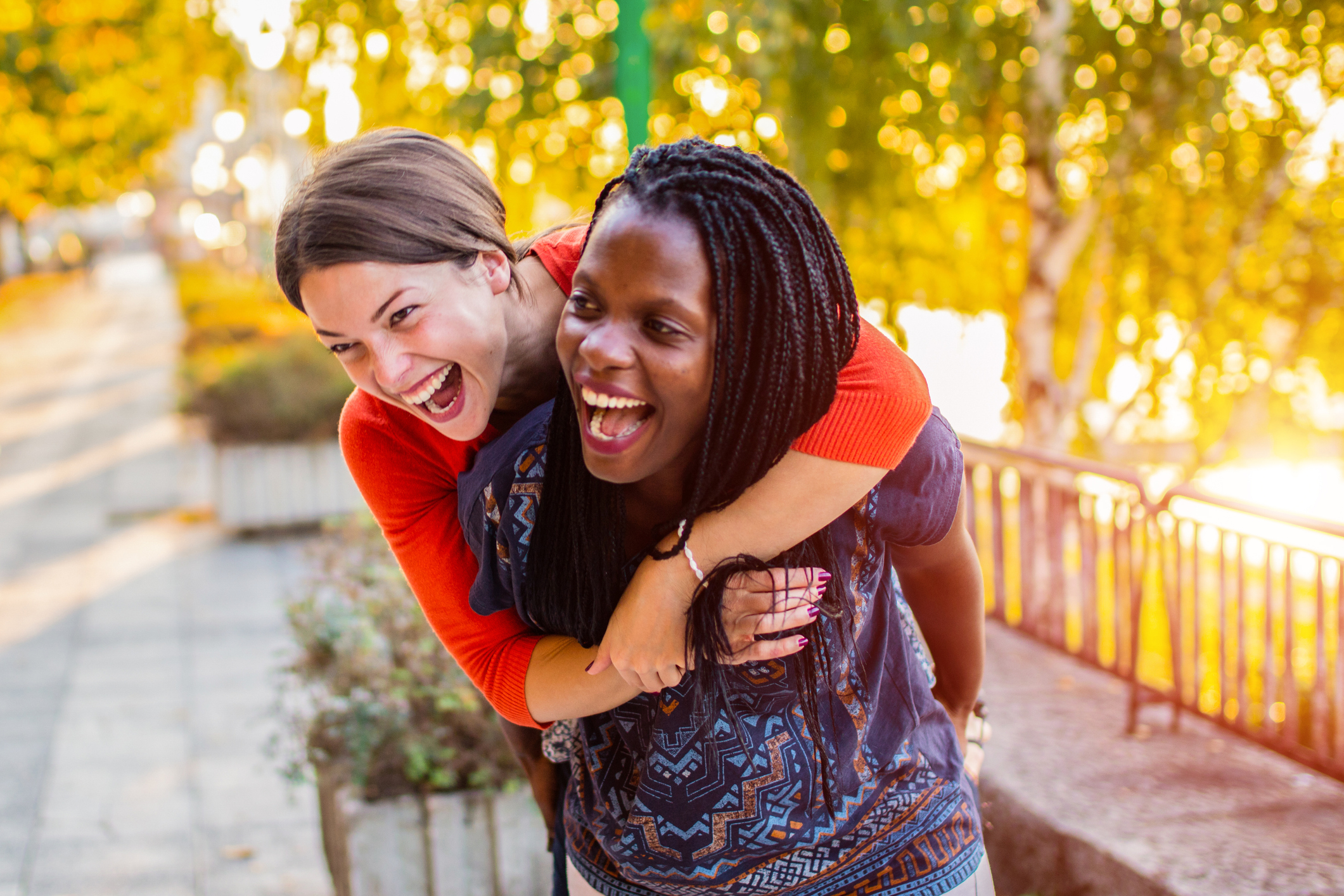 Many terrific businesses seem unstoppable — based in part on their past robust growth as well as on their growth prospects. Here are brief introductions to five contenders you might consider for your portfolio. With $25,000, you might park $5,000 in each, but you can choose just one or two, and you can, of course, invest less if you don’t have $25,000 burning a hole in your pocket.

Datadog (NASDAQ:DDOG) offers companies a cloud-based monitoring and security platform. Its stock has been on a tear in its short time on the public markets, more than tripling in value in about two years — with an average annual growth rate of nearly 90%.

The stock is popping because the company is. In its second quarter, revenue grew 67% year over year to $234 million, while its number of larger customers generating $100,000 or more in annual recurring revenue rose 59%. Datadog has partnerships in place with some rather sizable and prominent tech businesses, too, such as Microsoft and Salesforce.com, and it keeps adding to its offerings, making for a “sticky” environment that many customers won’t want to leave.

Palo Alto Networks (NYSE:PANW) is a global leader in cybersecurity, something few individuals or companies would want to be without these days. The company’s stock has surged roughly ninefold over the past nine years, averaging an annual return of about 27%. (For some context, the S&P 500 averaged closer to 15% over the same period, which is still far above average.) Palo Alto’s future looks bright, too.

In its recent fiscal year-end presentation, the company noted that it more than doubled the number of major product releases between fiscal 2019 and 2021, with 29 of them in 2021. In its impressive fourth quarter, revenue was up 28% year over year and total billings rose 34%. In the fourth quarter conference call, chair and CEO Nikesh Arora noted:

As a company, we’ve continued to focus on getting more presence in our customers and getting larger deals with them. I’m delighted to say, we had 18 customers sign transactions over $10 million in the quarter. We had our first customer that surpassed $100 million in their booked business during the fiscal year as they standardized for Palo Alto Networks across the entire enterprise. And our Millionaire customers were up to 986 in Q4, approximately up 30% for the third quarter in a row.

PayPal Holdings (NASDAQ:PYPL) may need little introduction, but many people don’t appreciate what a big business it is — with a recent market value topping $300 billion. That’s partly due to the fact that PayPal is more than just PayPal. It also encompasses other services, such as the popular payment app Venmo. As of its second quarter, it had 403 million active accounts, and 4.7 billion payment transactions, with a total payment volume of $311 billion.

PayPal’s stock has soared more than 600% since the summer of 2015, when it was spun off by eBay, representing an average annual growth rate of about 37%. The company does face meaningful competition, such as from the likes of Square, but it’s still a fintech leader, with plenty of growth likely ahead. Its customer engagement, for one thing, has been accelerating, with the number of transactions increasing.

Atlassian (NASDAQ:TEAM) specializes in collaboration and productivity software, and recently boasted more than 200,000 customers. The company’s fourth-quarter letter to shareholders bragged: “We generated $560 million in revenue, up 30% year-over-year, and achieved subscription revenue growth of 50% year-over-year. We added over 23,000 net new customers and the pace of cloud migrations continues to build, increasing more than 2x year-over-year.”

Shares of Atlassian have been trading on the public market since late 2015, and since then they have surged more than 1,700%, enough to turn a $10,000 investment into more than $180,000. (That’s an average annual growth rate of nearly 65%, by the way.) As the company grows via new product development and acquisitions, its future looks rosy.

Shopify (NASDAQ:SHOP) may not be a household name, but it’s well known in the business world, having achieved a market value recently near $170 billion by offering a popular e-commerce platform. In its second quarter, the company posted year-over-year revenue growth of 57%, with its subscriptions solutions revenue surging 70%, in large part thanks to new customers. The company’s monthly recurring revenue (investors love to see recurring revenue, as it’s generally predictable) rose 67%.

There’s a lot of growth going on at Shopify, and it shows when you look at how its stock has performed in recent years: Shopify shares have been well shopped by investors, advancing nearly an eye-popping 8,000% since only mid-2015. That’s an average annual growth rate of about 99%, enough to turn a $10,000 investment into more than $800,000.

That’s enough to have some investors wondering whether the stock has gotten way ahead of itself. Many, though, especially long-term investors, see plenty of growth ahead — and possibly a trillion-dollar market value.

There are no guarantees in the stock market, but these growth stocks seem quite promising. If you can imagine them valued much higher in the future, consider buying in. If you’re not convinced they’re attractively priced right now, perhaps just add them to your watch list or buy into them incrementally over time.