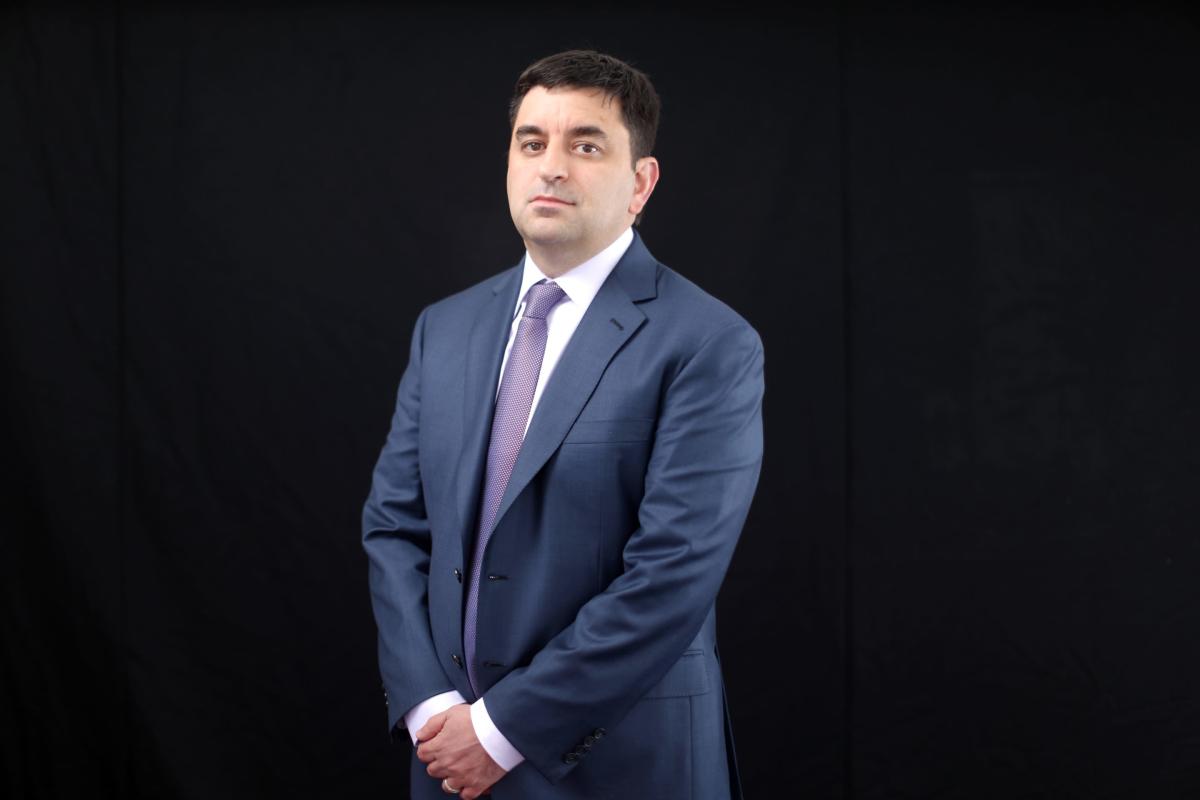 If the Federal Reserve stays on its current course of major interest rate hikes, stocks may drop another 25%, according to a top executive at Ray Dalio’s Bridgewater Associates hedge fund.

“We’re in a radically different world,” Jensen said in an interview with the Financial Times. “We’re approaching a slowdown.”

Jensen, who leads investments for Bridgewater Associates alongside co-CIO Bob Prince, said the Fed could engage in drastic quantitative tightening by selling off securities in its portfolio, a common tactic to combat inflation. To reduce inflation to its 2% target, the central bank could rely on that strategy in a big way, which could “crack the economy and probably crack the weaker [companies] in the economy,” he told the Financial Times.

Inflation, which has consistently been above 8% for the past two months, is a major concern for both investors and consumers. Although the minutes from the Fed’s meeting last month strongly point to at least a half-percent interest rate hike in June, this move won’t be known until the central bank meets next week. In May, the Federal Reserve raised interest rates by half a percent for the first time in two decades.

Bridgewater Associates has already been preparing for a broad selloff in the U.S. government bond market, but it has also bet that U.S. equities will continue to fall, even after more than $7 trillion in market value has already been wiped out from blue-chip stocks in the S&P 500 in 2022.

As U.S. stocks experience one of their worst yearly starts in history, several top economists have sounded the alarm about a possible recession. Nobel Prize–winning economist and Yale professor Robert Shiller said in an interview with Bloomberg on Wednesday that there is a “good chance” the next few years will bring a recession in the U.S. Another economist, Mohamed El-Erian, chair of Gramercy Funds Management and former CEO of Pimco, echoed Shiller’s opinion in a CNBC interview on Wednesday, in which he said he worries the U.S. could face stagflation—when costs rise while economic growth slows—and that investors should be looking to reduce their investments.

Although the economy could face major consequences if the Fed follows through with major interest rate hikes, ultimately, Jensen said the Fed will probably accept an inflation rate above its 2% target. He noted that the stock market selloff and high unemployment caused by significantly higher interest rates may be too much for policymakers to take.

On Friday all three major indexes, the S&P 500, the Dow Jones industrial average, and the Nasdaq Composite, fell in anticipation of the upcoming consumer price index report. Economists surveyed by Bloomberg expect the consumer price index in May to be the same as in April, at 8.3%.

This story was originally featured on Fortune.com