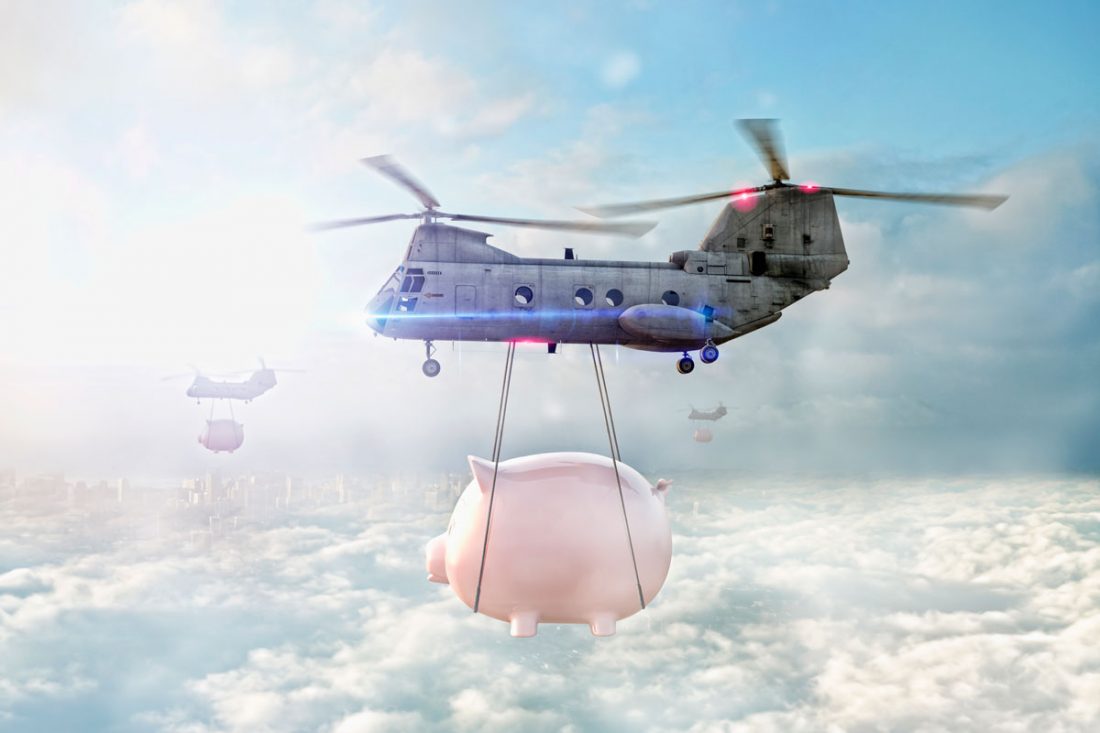 As someone who studied economics and theology, Bruno Roche knows that some questions can only be answered with more questions. Such was the case in 2006 when, as the Chief Economist of Mars, he was asked to weigh in on a conversation the executive team, the Mars family and the board were finding difficult to resolve: what should be the right level of profit?

“Some people said that more profits were needed to finance growth, while others argued that, if we made too much profit, we would weaken the supply chain in which we sat as every chain is only as strong as its weakest link,” he tells The CEO Magazine.

Right away, he was intrigued. “I told them that, of course, we could provide a quick and easy answer, a benchmark of where Mars was placed versus the competition,” he recalls. “But this was a fundamental question of why the business exists – its purpose – so I asked for more time to come back with more questions.”

As Roche went away to think, he discovered to his surprise that it was something that had never before been studied in economics or management. “The only response could be found in philosophy or sociology,” he says. “So I knew that we would have to test a number of hypotheses.”

“Creation of financial capital relies on a power relationship. But what if we tried a system where the relationship is based on mutual relationships instead?”

Would a system that managed more than one form of capital and one form of stakeholder lead to a higher level of efficiency and performance?

Nearly 15 years later, the conversation would give birth to the Economics of Mutuality (EoM). As Founder and Executive Director, Roche is leading the early adopters of a movement that promotes a more complete form of capitalism.

“EoM is both a new school of thought that we are teaching in universities, writing books about and running conferences on, and it is also a very practical business model that companies are adopting to create enhanced mutual value by putting purpose at the centre,” he shares. Currently, a core team of 20 salaried employees are complemented by a network of both paid and pro bono fellows.

While EoM was officially incorporated in August 2020 in Geneva (with offices also in Hong Kong, Brussels and Washington, DC), Roche says that it has taken 18 months to transform the team from an internal think tank at Mars to a functioning public interest foundation and management consultancy with a global reach.

And although Mars, the fourth-largest private company in the US according to Forbes, has heavily invested in the creation of EoM, the foundation has been incorporated as a completely independent entity. “Mars doesn’t claim the name and it doesn’t claim ownership,” Roche explains. Connections remain, of course – along with Roche, EoM Chair of the Board Stephen Badger is the former Chair of the Board of Mars.

Currently, 40 per cent of EoM’s revenue comes from outside Mars as more and more companies look for a methodology to create enhanced mutual value by putting purpose into practice. Word is spreading through its Oxford Economics of Mutuality Forum, now in its seventh year (attracting more than 30,000 views since going virtual in 2021), as well as various seminars and executive education programs.

“We develop a full offering,” Roche says. “If you want a complete transformation of your business, we can accompany you on a robust turnaround process that can last from a few months up to 12–18 months.” To dip a toe in the water, a suite of tools has been developed, including the recently launched Purpose Scanner designed to equip companies of any size to start their mutual value creation journey with purpose at the core.

Roche emphasises that at its base, EoM had to be a management innovation rather than an economic innovation. “Half a century ago, nation-states were overly powerful versus business. Today, it is the opposite,” he points out. The likes of Apple have a market capitalisation higher than the gross domestic product of most G7 countries.

“These great corporations are no longer just economic agents, they have become political players; however, they are ill-equipped to handle the responsibility and influence this size confers on them. This is a real shift which has changed the equation for value creation dramatically.”

Understandably, the project has attracted interest from external organisations, even before EoM was officially founded. Roche explains that he’s collaborated for more than a decade with the European Union, which is preparing to launch a new taxonomy compelling companies of more than 250 people to report their non-financial performance.

The United Nations has also reached out to discuss the adoption of the EoM curriculum across thousands of universities, in addition to where it is already being taught at the University of Oxford’s Saïd Business School and Sciences Po in Paris, among others.

“Our vision for the foundation is to influence regulation, influence practice, influence education and influence research,” he says. There is even a plan to set up a new investment company to practice private equity in the EoM way: “Buying companies, transforming them, and selling them back once they’ve been transformed.”

So, after all these years, is there a single answer to the question that started it all? “I see it more as the beginning of a journey,” Roche reveals, using a new integrated accounting methodology that redefines profit, internalising for the first time positive and negative externalities into a single bottom line he calls mutual profit. “If your mutual profit is above financial profits, you are a net investor in the ecosystem in which you operate and eventually your performance will increase.

“When the mutual profit is below the financial profit, that means the company takes more than it should from the ecosystem in which it operates and, over time, there is actually a loss of performance. This concept of mutual profit is a fair measurement of how much value a company has created or destroyed over time.”

Read next: The economics of data – it’s time for a boardroom conversation