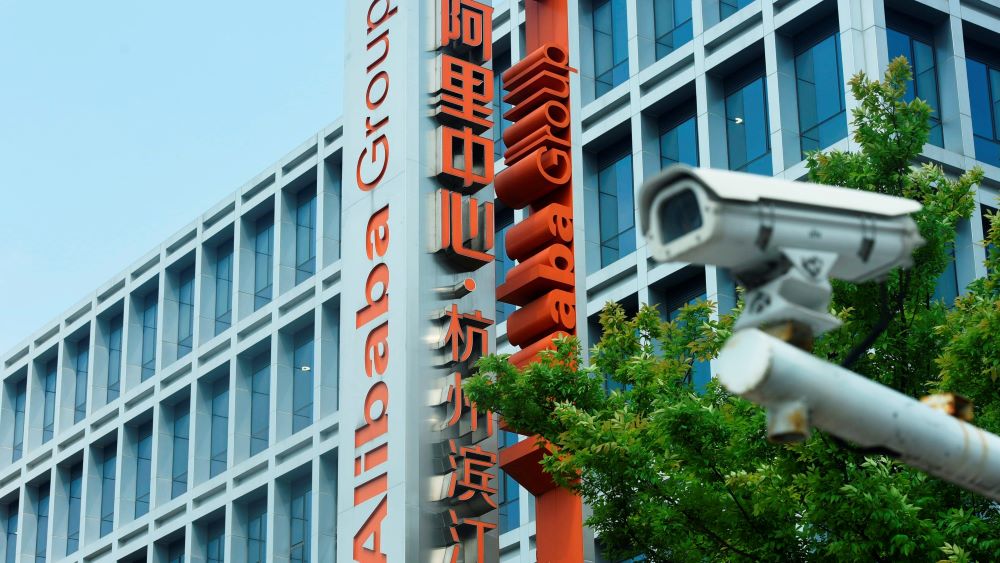 China’s e-commerce and media giant Alibaba recorded lower profits in the 12 months to March 2022, following a year of turmoil for tech companies, a weakening Chinese economy, a COVID revival and Russia’s war in Ukraine..

Net profits bore the brunt of the difficult conditions and the market value of some of its investments in other companies reduced by some $7 billion. Annual net income was stated as $7.43 billion (RMB47.1 billion), a two-thirds drop. The group’s preferred Non-GAAP profit analysis (which excludes such investment valuations) came in instead at $21.5 billion (RMB136 billion), down by a less alarming 21%.

The group said that in the March quarter, Youku’s daily average paying subscriber base increased 14% year-over-year “primarily driven by quality content and continued contribution from our 88VIP membership program.” Youku continued to improve operational efficiency “through disciplined investment in content and production capability, which resulted in narrowing of losses year-over-year during the quarter.” But ti did not disclose subscriber numbers.

“Despite macro challenges that impacted supply chains and consumer sentiment, we continued to focus on customer value proposition and building the capabilities to deliver value. We saw tangible progress across our businesses, especially in operational improvements in key strategic areas,” said Daniel Zhang, Alibaba’s chairman and CEO.

Speaking later on a conference call with financial analysts, Zhang gave a cautious insight into his understanding of the changing regulatory landscape.

He added: “At the same time we are watching the policy developments to make sure that we are fully compliant with all the regulatory requirements.”