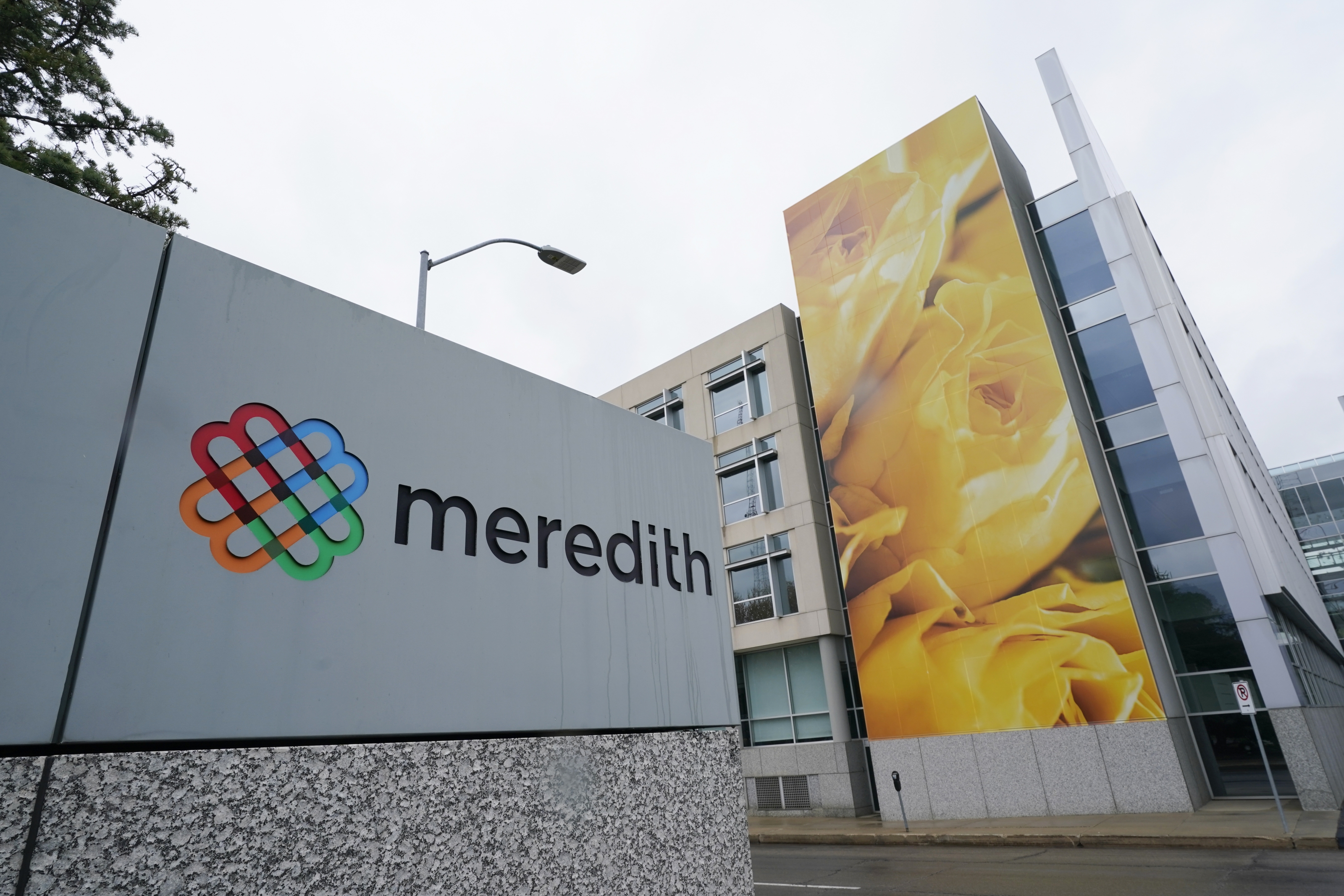 NEW YORK (AP) — Barry Diller’s IAC is buying Meredith, one of the country’s largest magazine companies and the publisher…

NEW YORK (AP) — Barry Diller’s IAC is buying Meredith, one of the country’s largest magazine companies and the publisher of People, Southern Living and InStyle, in hopes of accelerating a digital shift as print fades.

IAC’s Dotdash, a collection of websites including Investopedia, Brides, Serious Eats and Simply Recipes, will join with Meredith, the companies announced Wednesday. Dotdash’s CEO Neil Vogel will lead the group, which the companies say will reach more than 175 million people online. The deal is expected to close by year’s end. IAC is paying $42.18 per share, funded by cash and debt, or about $2.1 billion. IAC values Meredith at $2.7 billion including debt.

It’s a big turnaround for Des Moines, Iowa-based Meredith, which only four years ago bought the Time Inc. magazines for $1.8 billion to bulk up its own magazine business. It proceeded to sell off storied titles that didn’t fit in with its lifestyle-based company, like Time, Sports Illustrated and Fortune. The pandemic has accelerated print-ad declines, IAC said in a presentation, and going forward, print will support the digital effort — a suggestion that some brands could stop their print run or publish fewer issues a year. The company will “focus on top titles,” IAC said.

Meredith, a longtime business presence in Iowa, had also agreed to sell off its TV-station operations earlier this year in a $2.8 billion deal with Gray Television. A statement Wednesday from Meredith’s vice chairman, Mell Meredith Frazier, said that the Meredith family was proud of the company’s achievements over the last 120 years, and that Dotdash Meredith would still be an “active member” of the Des Moines community. IAC spokesperson Valerie Combs said Dotdash Meredith “intends to maintain a presence and be a part of the community” in Des Moines.

Combs did not say there would be no layoffs, which are common after acquisitions, but said job cuts “are not our focus right now.” In its presentation, IAC said it expected up to $50 million in savings in the first year of operations, and cost cuts typically mean job cuts.

IAC often spins out divisions of its various businesses into separate, stand-alone companies. It has done this with Ticketmaster, travel site Expedia, and, more recently, video hosting site Vimeo and Match Group, the home of dating sites including Match.com, Tinder and Hinge.

Dotdash grew out of IAC’s acquisition of site About.com, an old-school internet destination with how-to’s and tips, from the New York Times in 2012. IAC killed About and then bought a bunch of other online properties from magazine publishers and digital media companies.

Copyright
© 2021 The Associated Press. All rights reserved. This material may not be published, broadcast, written or redistributed.