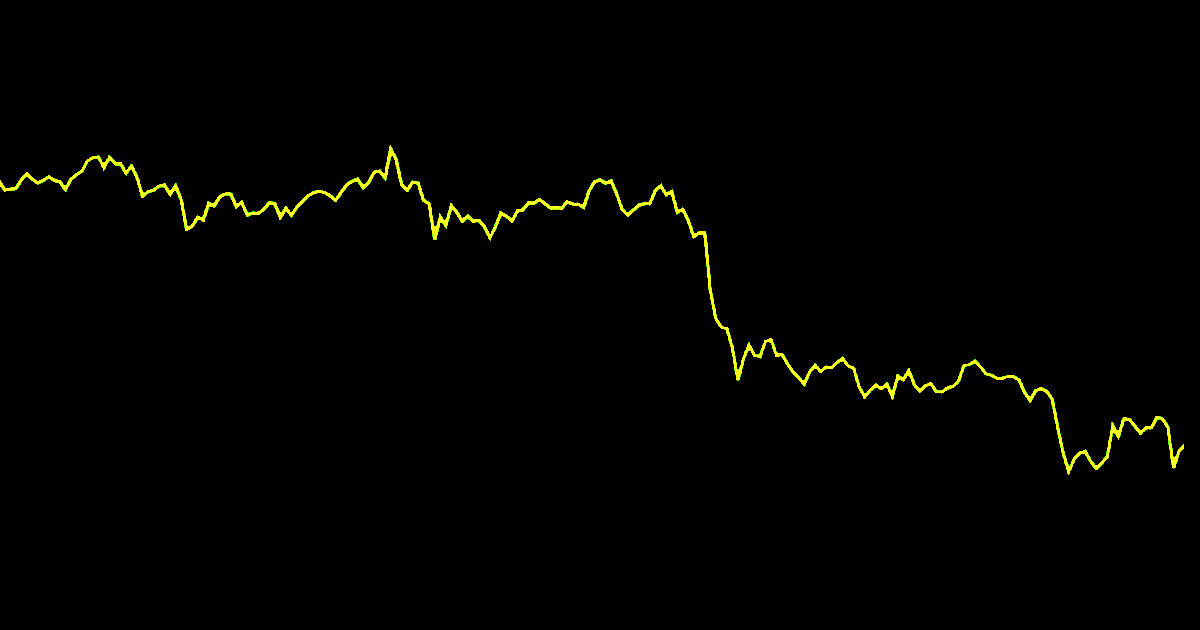 Prices are now down 40 percent from November’s high.

Things are looking bleak for cryptocurrencies.

Bitcoin was hit by a precipitous price drop on Wednesday, following a draconian crackdown in Kazakhstan — the second-largest hub for Bitcoin mining after the US in the world, Reuters reports. Prices fell below $42,000 on Thursday, which means that anyone who bought in at its recent high of $69,000 in early November has now gotten cleaned out.

Behind the price drop is a series of violent revolts in the former Soviet republic, spurred in part by the country’s President Kassym-Jomart Tokayev, who ordered security forces to “kill without warning” to quell protesters. On Wednesday, the government enforced a country-wide internet blackout that lasted eight hours — and halted any crypto mining in its tracks.

The ban resulted in a drop in “hashrate,” a term used to describe the amount of computing power used by a crypto network. Larry Cermak, vice president of research at crypto news site The Block, tweeted that Bitcoin’s hashrate had fallen by 12 percent in the hours after Kazakhstan’s internet blackout.

While fewer Bitcoin miners might seem like it’d actually be a boon to the prices — after all, less supply might mean Bitcoin prices should rise — the inverse seems to be true. The crackdown seems to have scared off investors enough to begin selling their Bitcoin, resulting in its drop.

Trouble in Kazakhstan isn’t the only thing fueling the fall. The looming news that the US Federal Reserve is considering raising interest rates was enough to cause a drop in prices across a wide variety of asset classes, from cryptocurrencies to stocks.

Combined, it’s a perfect storm that’s caused investors to be very hesitant on whether or not to put their money in riskier assets. If history is any indication, though, the market typically bounces back after dips like this.

Regardless, it’s important to keep perspective: this might just be a down month or so for you. But for others, it’s the bloody culmination of violent turmoil against an authoritarian regime. Maybe the dip really isn’t that bad when you think about it.

Care about supporting clean energy adoption? Find out how much money (and planet!) you could save by switching to solar power at UnderstandSolar.com. By signing up through this link, Futurism.com may receive a small commission.