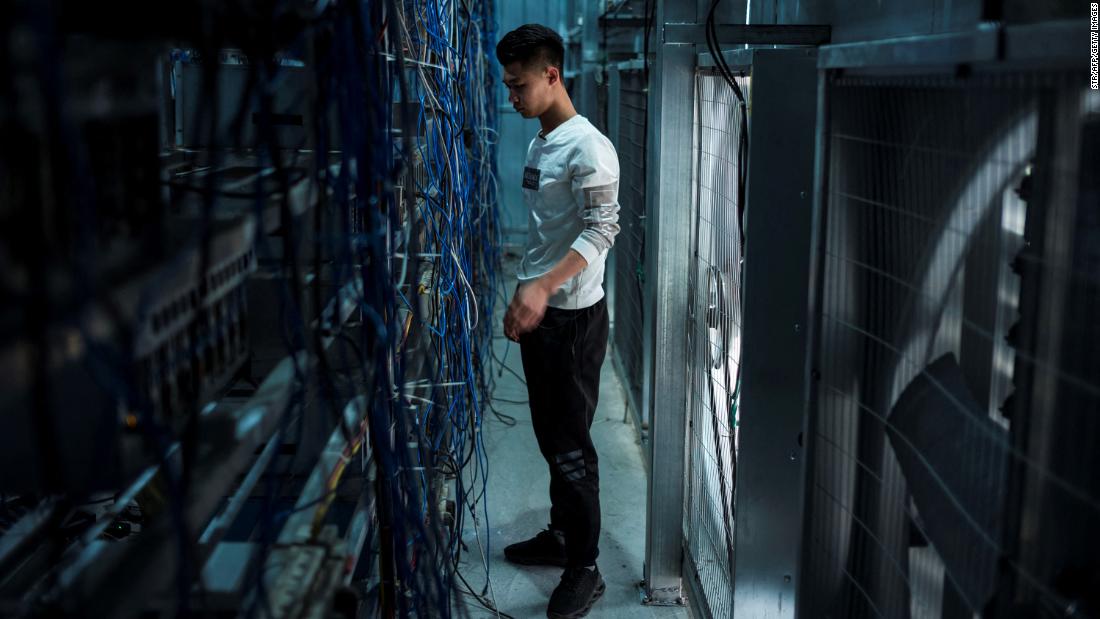 The National Development and Reform Commission spokesperson Meng Wei blasted bitcoin mining during a press conference Tuesday in Beijing. She said that activity “consumes lots of energy” and “produces lots of carbon emissions.”

Meng said that the NDRC — the country’s top economic planner — will launch a “full-scale” clampdown on cryptocurrency mining by focusing on commercial mining and the role of state-owned businesses in the industry. She also said that crypto production and trade produces “prominent risks,” and blasted the industry as “blind and disorderly.”

As part of its new push, the NDRC said it would raise electricity prices for any institution found to be abusing its access to subsidized power to participate in crypto mining. Authorities have traditionally offered schools, community centers, or other public welfare institutions lower prices for electricity.

The price of bitcoin fell after the remarks, diving more than 7% to $60,889, its lowest value in more than a week. While the reason for the plunge was not immediately clear, it coincided with the NDRC press conference. Ether, the second largest digital token after bitcoin, slid more than 8% on Tuesday to $4,297, the worst level in two weeks.

This is not the first time this year that Beijing has pledged to crack down on crypto mining.

China has intensified its efforts to clamp down on cryptocurrency since May, when it banned the trading of cryptocurrency and said it would scrutinize mining operations in the country.

China accounts for more than 75% of bitcoin mining around the world, according to research published by the peer-reviewed journal Nature Communications in April.

Despite its fall this week, bitcoin is still having a banner year. The cryptocurrency has surged about 110% in 2021. Last week, it hit a record high of $69,000.

China is taking aim at crypto for a few reasons. Authorities see the currencies as a big financial risk, and as a way that people can evade strict national controls on capital, and want to reign in such practices. The restrictions on decentralized currencies like bitcoin also comes as the government rolls out a digital version of the yuan, which would allow China’s central bank exercise more control over the flow and exchange of money.

Beijing is also trying to meet its climate targets to become carbon neutral by 2060, and crypto mining could threaten that. The practice is energy-intensive and consumes a lot of computer power, as it requires machines to solve complex series of algorithms to verify transactions. China is also struggling with a severe power shortage, which has affected millions of households and factories with power rationing.

The new latest effort to target mining will be “of great significance” to China’s goals to reduce carbon emissions and achieve carbon neutrality, Meng said at Tuesday’s press conference