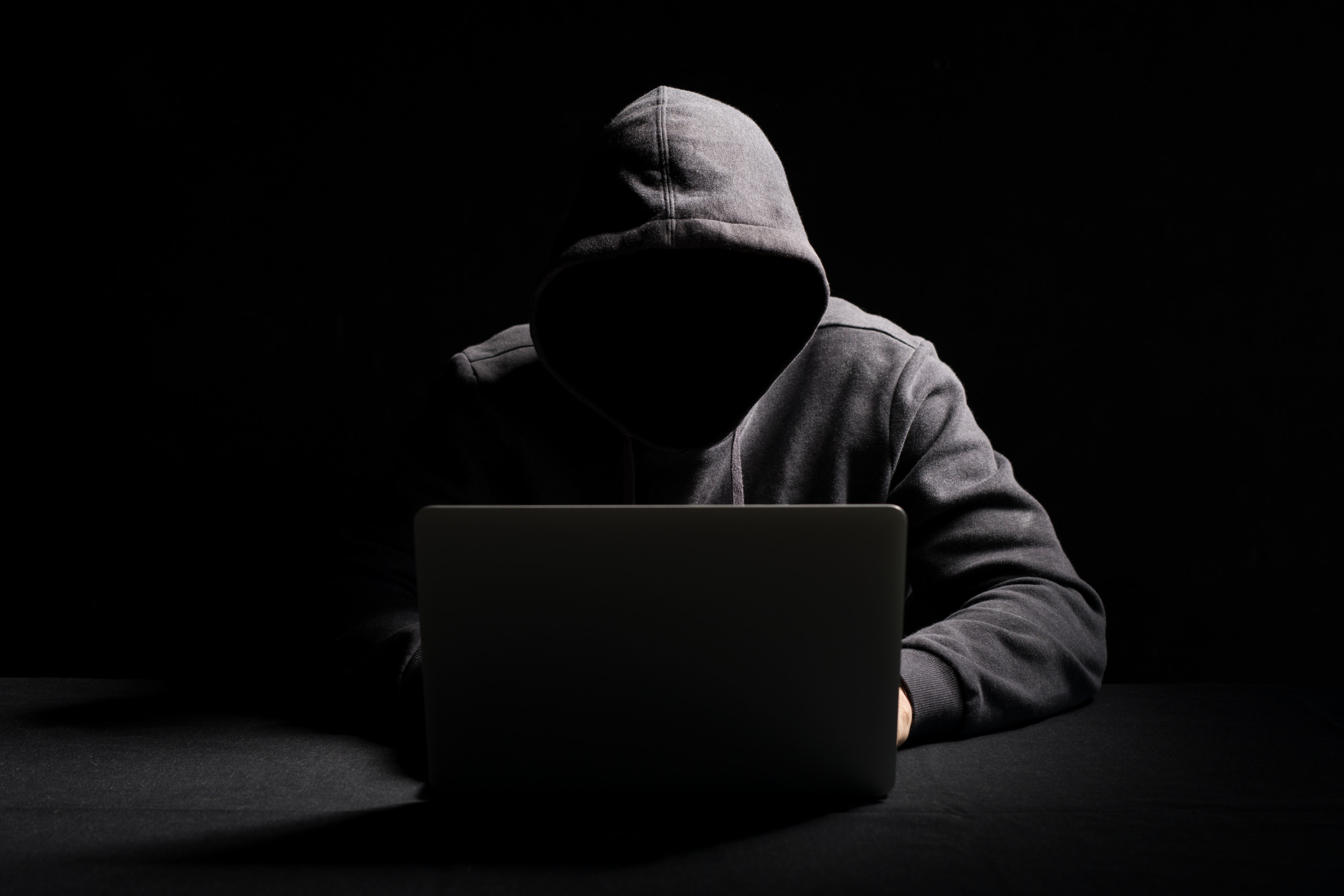 Spanish police are investigating an alleged violent robbery in which millions of Euros’ worth of Bitcoin were stolen from a tech entrepreneur at his home in Madrid.

The victim is reported to have been Zaryn Dentzel, co-founder of Tuenti, the Spanish social network-turned communications company now owned by Telefónica.

According to Spanish newspaper El País, which said it has confirmed details of the story with police, Dentzel, 38, was at his home on Tuesday afternoon when his doorbell rang.

When Dentzel opened the door, a group of four or five hooded people are said to have entered his home, covered his eyes and his home’s security cameras, and started to beat him.

Newspaper El Español, which cited “judicial and police sources,” reported that the whole ordeal lasted several hours, during which time Dentzel was allegedly sprayed in the eyes and tazed while the assailants stole his belongings and forced him to reveal the password to an online account that contained his Bitcoin fortune, based on what he told investigators afterward.

The paper added that Dentzel apparently had tens of millions of Euros’ worth of Bitcoin in the account.

The assailants eventually left the property with the account information and some of Dentzel’s belongings. Police turned up when one of Dentzel’s neighbors heard calls for help.

Police reportedly told El País that Dentzel had suffered a cut to his chest in the aftermath of the attack.

Forensic officers are said to be examining the crime scene to gather more information.

While cryptocurrency thefts, hacks and scams are often perpetrated in cyberspace—such as the $600 million cryptocurrency heist carried out against the Poly Network blockchain site earlier this year—it is not unheard of for such crimes to take place in the physical world as well.

In January 2018, U.K. police were reportedly called to the home of Danny Aston, a man who ran a cryptocurrency trading firm, after armed robbers broke in and demanded that he transfer his Bitcoin to them.

According to British newspaper The Telegraph, the four robbers entered Aston’s Oxfordshire home in the morning by kicking down his door.

Later that year cryptocurrency news website CryptoSlate reported that physical cryptocurrency-related crime appeared to be on the rise.