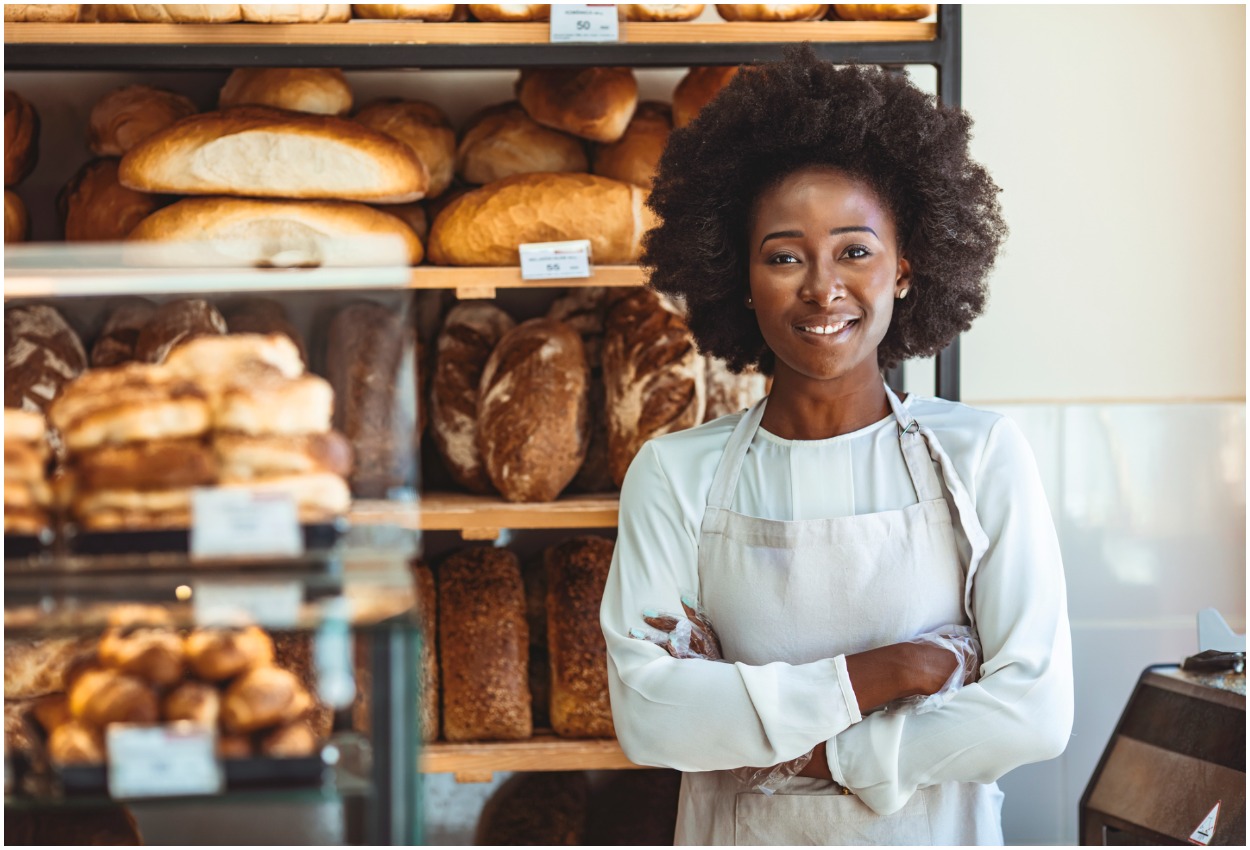 Sage and The BOSS Network are partnering to offer 25, $10,000 grants to Black women entrepreneurs to grow their businesses.
The Sage Invest in Progress grant will award the funding to help support Black women during their first five years of business, per a news release. The drive aims to help erase barriers that many entrepreneurs— particularly Black women business owners—exceedingly contend with when starting a business.

The effort will include a 12-month program of entrepreneurial mentorship and education. Grant awardees will receive quarterly business training courses through BOSS University. They will gain access to The Boss Network’s online community as well as complimentary Sage Business Cloud Accounting software.

According to the news release, the Sage Invest in Progress grant is a three-year commitment to support the newly announced BOSS Impact Fund. It is centered on investing in Black women-led businesses and getting entrepreneurs ready to build scalable, growth aggressive companies. The fund’s goal is to raise investment funding for more than 500 Black women entrepreneurs over the next three years.
“It has been reported that the single greatest barrier to success for new businesses and startups is access to capital — and minorities make up less than 1% of founders that receive that investment. With The BOSS Impact fund, we are working with partners like Sage to address that disparity head-on,” Cameka Smith, founder, of The BOSS Network, stated in the news release.

“The Sage Invest in Progress program will build on the work of The BOSS Network to not only empower Black women entrepreneurs but also arm them with the resources they need to lead successful businesses and increase their market share.”

Aziz Benmalek, interim managing director, Sage North America, added, “At Sage, we have committed to knocking down barriers that foster an advantage for some groups while creating obstacles for others. Capital investment is one area that we’ve recognized as a barrier, particularly for Black businesswomen.”

To apply, visit BOSSImpactFund.com. Those interested can apply now through Feb. 25. Technology firm, Hello Alice, is handling the grant application process. Awardees will be announced in late March.
The Boss Network has been a longtime supporter and advocate of entrepreneurship for Black women. Last year, the company was involved in Advancing Black Entrepreneurs by Chase, a digital session that helped Black business owners grow and scale their businesses. Other participating partners included Black Enterprise, the National Urban League, the U.S. Black Chambers, and the National Minority Supplier Development Council.