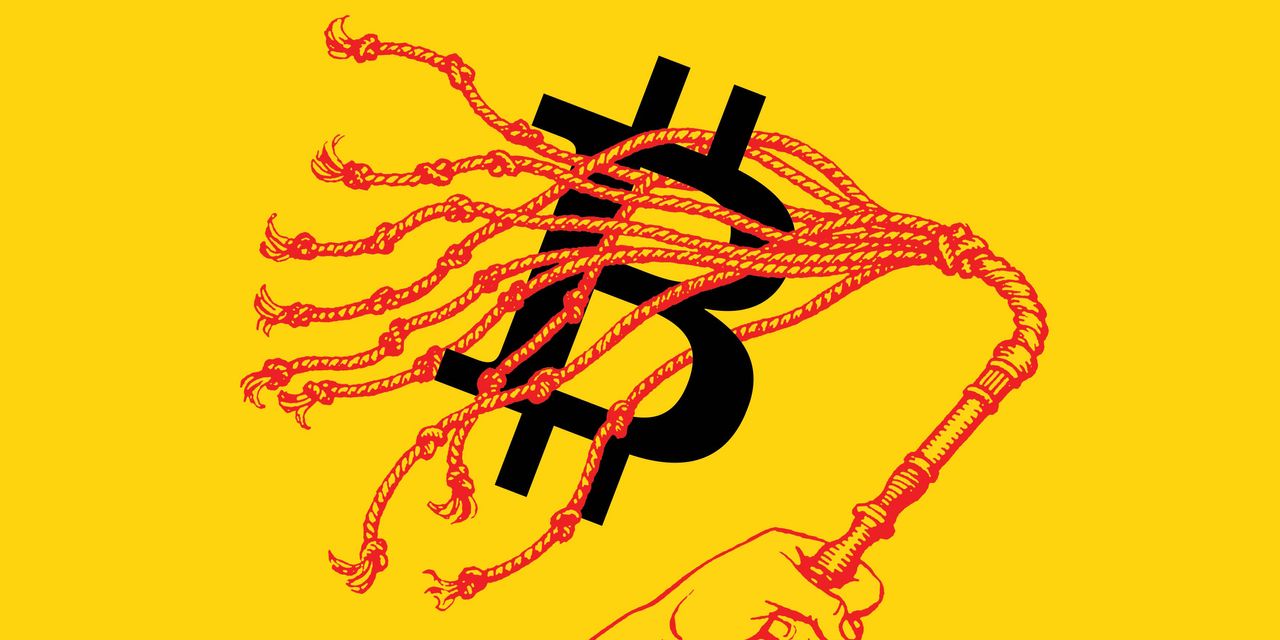 
About the author: Eswar S. Prasad is a professor at Cornell University and the author of The Future of Money: How the Digital Revolution Is Transforming Currencies and Finance.

China’s sweeping crackdown has roiled the cryptocurrency world. China had become a key player in this new financial ecosystem, and Beijing’s actions could be the leading edge of a broader regulatory crackdown on cryptocurrencies and crypto assets by regulators around the world. This would be unfortunate. Cryptocurrencies have many flaws, but the underlying technology has great promise.

China had earlier banned initial coin offerings, the cryptocurrency equivalent of initial public offerings of stock by companies. It then took steps to limit Chinese financial institutions’ dealings with cryptocurrencies and crypto assets. The latest move is much broader. All domestic cryptocurrency transactions are now prohibited. In principle, such transactions can be conducted without the government’s direct knowledge. But few Chinese citizens or financial institutions are likely to risk the government’s wrath.

Beijing’s actions illustrate how national governments and central banks are becoming increasingly fearful of cryptocurrencies destabilizing their financial systems and other negative consequences. They have good reason to be worried.

Bitcoin, the original cryptocurrency, once fueled illicit transactions on the dark web and now facilitates payoffs for ransomware attacks. It has become apparent, meanwhile, that Bitcoin doesn’t work well as a medium of exchange for everyday transactions. Its value is unstable, and the Bitcoin network cannot process a large volume of transactions quickly and cheaply.

Bitcoin has, instead, become a purely speculative digital financial asset with no intrinsic worth. Its entire value proposition rests on its scarcity. The computer algorithm that manages Bitcoin issuance has a hard cap on the total number of the digital coins that can be issued, in contrast to fiat currencies that central banks can print at will.

The prospect of households channeling their savings into crypto assets, leaving them vulnerable to a bursting of the speculative bubble, is worrying to governments. China’s government clearly didn’t want any part of this, especially since it is already facing pushback for trying to cool off the speculative bubble in housing markets, which it once encouraged.

Beijing also had concerns about cryptocurrencies affecting its control of domestic payment systems. This concern has been evident in its crackdowns on Ant Financial and other tech giants that had come to dominate domestic retail payments, rendering central bank money increasingly irrelevant. Beijing also has been wary of new cryptocurrencies called stablecoins, which maintain stable value by being backed by stores of fiat currencies and could serve as alternatives to those same fiat currencies in making payments.

Yet another concern was that cryptocurrencies and stablecoins could be used to evade restrictions on cross-border financial flows. Such controls have been eased in recent years. but the government worries that unfettered flows would make it harder to manage the renminbi’s exchange rate. In 2015-16, when China was trying to rein in massive capital outflows and stanch a steep depreciation of the currency, demand for Bitcoin from within China spiked as people used it to take money out of the country and evade the government’s controls. Beijing now sees cryptocurrencies as conduits for evasion of capital controls.

China also has taken aim at Bitcoin mining—the process by which massive amounts of computing power are devoted to validating transactions on the cryptocurrency’s network, in exchange for rewards in the form of Bitcoins. Such mining had proliferated in China because of the easy availability of cheap energy and computer hardware, making it the global center of such activity. The environmental impacts, in terms of energy consumption and computer detritus, have been enormous. With the country in the midst of a power crunch as it tries to wean itself off dependence on nonrenewable energy, Bitcoin mining clearly wasn’t going to be tolerated.

Notwithstanding all of these deep flaws, the blockchain technology that underpins Bitcoin could in fact have widespread benefits. The technology is already finding uses in other areas of finance. It will soon be possible to conduct a broad range of transactions, even purchasing a house or car, without traditional intermediaries such as lawyers and real estate brokers. Moreover, the emergence of cryptocurrencies has prompted central banks to start designing digital versions of their own fiat currencies. China has already initiated such trials. So have Japan and Sweden, with many other countries planning to do so soon.

The future of cryptocurrencies as financial assets is murky. But the revolution they set off will make low-cost digital payments broadly accessible. These new technologies, if allowed to develop further, also will help broaden access to basic banking and financial services, even for low-income households and others underserved by existing financial institutions.

Cryptocurrency advocates should draw the right lessons from China’s crackdown. Rather than resisting regulation and oversight, or claiming that technology will allow the industry to police itself, they should engage with governments and regulators in designing effective regulation. In turn, the industry will benefit from greater legitimacy and stability.

Guest commentaries like this one are written by authors outside the Barron’s and MarketWatch newsroom. They reflect the perspective and opinions of the authors. Submit commentary proposals and other feedback to [email protected]