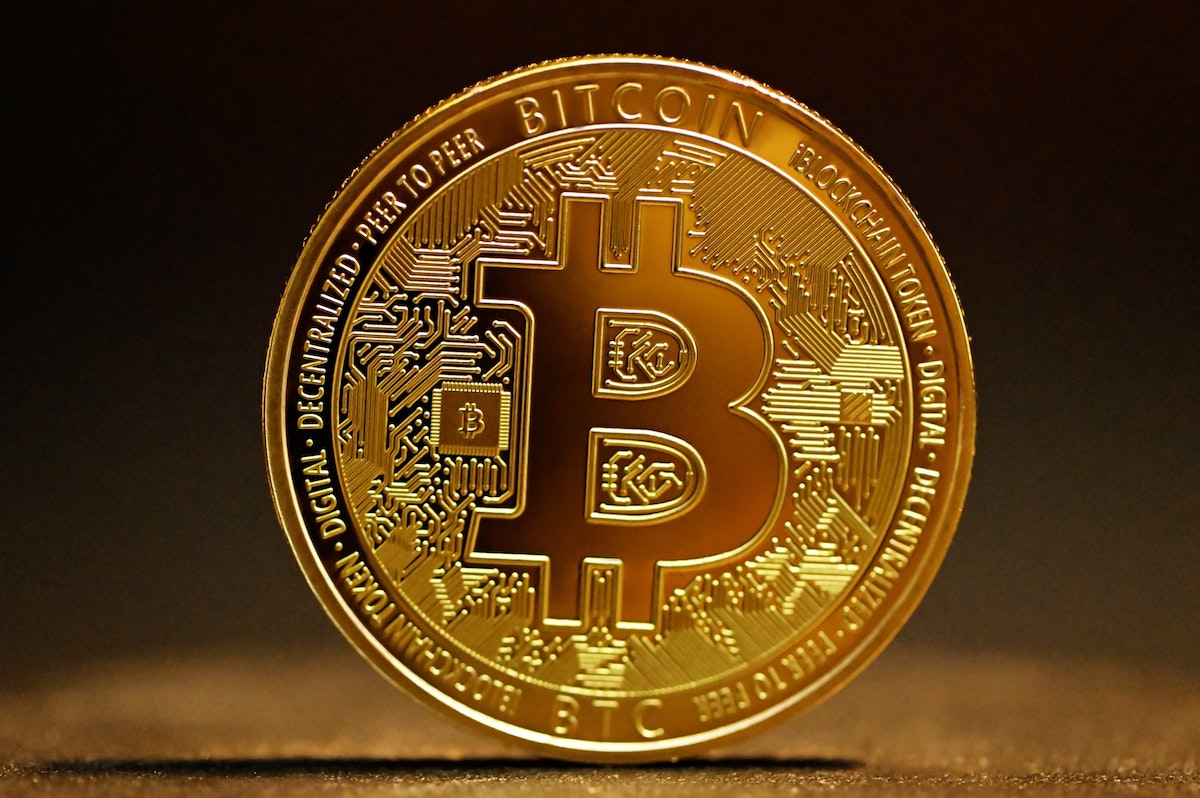 Cryptocurrency is often dismissed by economists and investors alike as a purely speculative asset — for good reason. With daily price swings as high as 16 percent on the upside and more than 18 percent on the downside, Bitcoin, the most established cryptocurrency, is one of the most volatile assets on the market.

And yet it’s hailed by some as the ultimate store of value and an alternative investment strategy to gold, while others go as far as to claim it’s the solution to a broken financial system. Cathie Wood, CEO of venture capital fund ARK Invest, claims that Bitcoin “represents insurance against unhinged monetary policy and outright wealth segregation in some countries,” while CEO of BnkToTheFuture Simon Dixon sees cryptocurrencies as offering consumers an alternative to the irresponsible lending practices of commercial banks.

Unlike many crypto fanatics who simplistically see money creation as the remit of government, Dixon rightly points out that money creation is more at the discretion of commercial banks. Those banks create credit through loans and mortgages at a disproportionately higher rate than their accumulation of cash or central bank reserves, contributing to a rapidly expanding broad money supply and subsequently inflating financial assets and house prices by creating too much money in these markets. This anti-money-creation theme is at the core of the cryptocurrency ideology.

Cryptocurrency as a political project has its ideological roots in the Austrian school of economic thought. It’s encapsulated by thinkers like Milton Friedman, with his infamous and overused axiom that “inflation is always and everywhere a monetary phenomenon.” Austrian economic thought sees government intervention as the cause of all economic ills and phenomena like inflation as the consequence of market distortions brought on by the state tampering with interest rates, taxes, and spending.

Their thinking says that, left to its own devices and free from the prognostications of treasury and central bank bureaucrats and from politicians fiddling with fiscal and monetary policy, the financial system will find equilibrium and deliver a more stable economy. They therefore propose a return to something like a gold standard, which would put a limit on government policy and money creation.

There is some truth in the narrative that persistently low interest rates have driven asset price inflation in recent decades. However, restricting a state’s ability to use countercyclical monetary policy measures by enforcing a gold standard has often been associated with more frequent and severe recessions. As former Bank of England governor Mervyn King points out in his book The End of Alchemy,

The attraction of gold to many — namely that its supply cannot easily be expanded by governments — is in fact a serious weakness. In times of financial crisis, paper money can be created quickly and easily when the demand for liquidity is high; not so the supply of gold. Almost invariably, the gold standard was suspended during a financial panic.

The first shortfall in crypto-fanatical thinking is that it fails to recognize that, outside times of crisis, most money creation is not driven by central banks but by commercial banks through credit, as Dixon points out. Commercial bank credit creation links the future with the present, bringing forward value that hasn’t been created yet to invest in capital now, which helps to bring that future value into existence — for example, through business loans.

On the other hand, banks can also act to bring spending forward without a commensurate creation in value or capital — for example, by issuing credit cards. This serves to artificially create demand in the short term, which, unless met with rising incomes later on, will mean a fall in future consumption, a contraction in credit, and subsequently a recession.

According to King, the problem is that “the focus of much of banking changed from making loans, which requires a careful local assessment of potential borrowers, to trading securities.” Credit creation isn’t in and of itself good or bad. It has the potential to direct resources toward projects that improve the livelihoods of millions of people, but instead is being directed toward speculative activities that only serve to concentrate wealth in the hands of those who already own it. The issue isn’t therefore the amount of money created but at whose discretion it is created and for what purpose.

So how exactly do cryptocurrencies, with their anti-inflation agenda, provide a solution to this issue? The answer is they don’t. In fact, inflation can be a useful tool for redistributing wealth. If wages and the cost of goods increase but the price of assets remain static or increase at a slower rate, it facilitates a transfer of wealth from those who derive income from savings, assets, and rent to those who derive income from work. By contrast, if the rate of return on investment is higher than the average increase in wages and growth then wealth will accumulate for those who are already asset-rich, as outlined by Thomas Piketty in his book Capital in the Twenty-First Century.

Piketty highlights how the wealthy spend a much lower proportion of their income than ordinary people and how their savings are increasingly being directed toward nonproductive financial speculation and rent extraction as opposed to investment in productive capital that creates jobs, demand for labor, and rising wages. Subsequently, growth is sluggish and wealth inequality is increasing.

While Dixon’s understanding of the issues surrounding the banking system is more nuanced than that of many crypto enthusiasts, his proposed solution of “fractional reserve free banking” still misses the point. As mentioned, the issue isn’t the quantity of money created but who it’s created by. This is the determining factor in which sectors of the economy or society will be allocated credit.

While the critique of loose monetary policy and its negative impact on wealth inequality bares some weight, it’s not clear how cryptocurrency provides a solution to this problem by vaguely advocating for some kind of digital gold standard. The problems we face (climate change, inequality, unemployment, and the like) can’t be solved by limiting the creation of money. The issue is a political one: of how to democratize the creation of money.

King suggests that the way to do this is by bringing money creation back within the sole remit of central banks, who are accountable to government. Discussions surrounding the creation of central bank digital currencies are pulling the debate in this direction. However, there are more radical proposals. What if, instead of banks creating credit for the purpose of generating profits for shareholders, they instead lent sustainably for the purpose of regenerating local economies for the benefit of local residents, who would themselves be key stakeholders in those banks?

Community wealth funds such as Avon Mutual are being set up with this purpose in mind. Regional community banks are more in touch with their local economies and are commonplace in continental Europe, and studies have shown that the community banking model has the potential to deliver better economic, environmental, and social outcomes for the regions in which it operates. These banks attempt to democratize finance by operating on a “one member, one vote” basis, with each depositor having a say over how the bank is run and where it allocates credit.

Labour’s former shadow chancellor John McDonnell proposed a radical shake up of the UK banking system along similar lines in 2019. The policy advocated a long-term funding strategy for green infrastructure projects and supporting small and medium enterprises, centered around a national investment bank with regional subsidiaries. It is ideas like these that have the potential to fix a broken and authoritarian banking system dominated by a few oligopolistic institutions.

The ideal of “apolitical” money advocated by crypto fanatics is a fantasy: how much, where, and at whose discretion money is created is inherently a political decision. What is needed is a mechanism to extend monetary agency to ordinary people so they can utilize credit creation to the benefit of their communities and society as a whole.