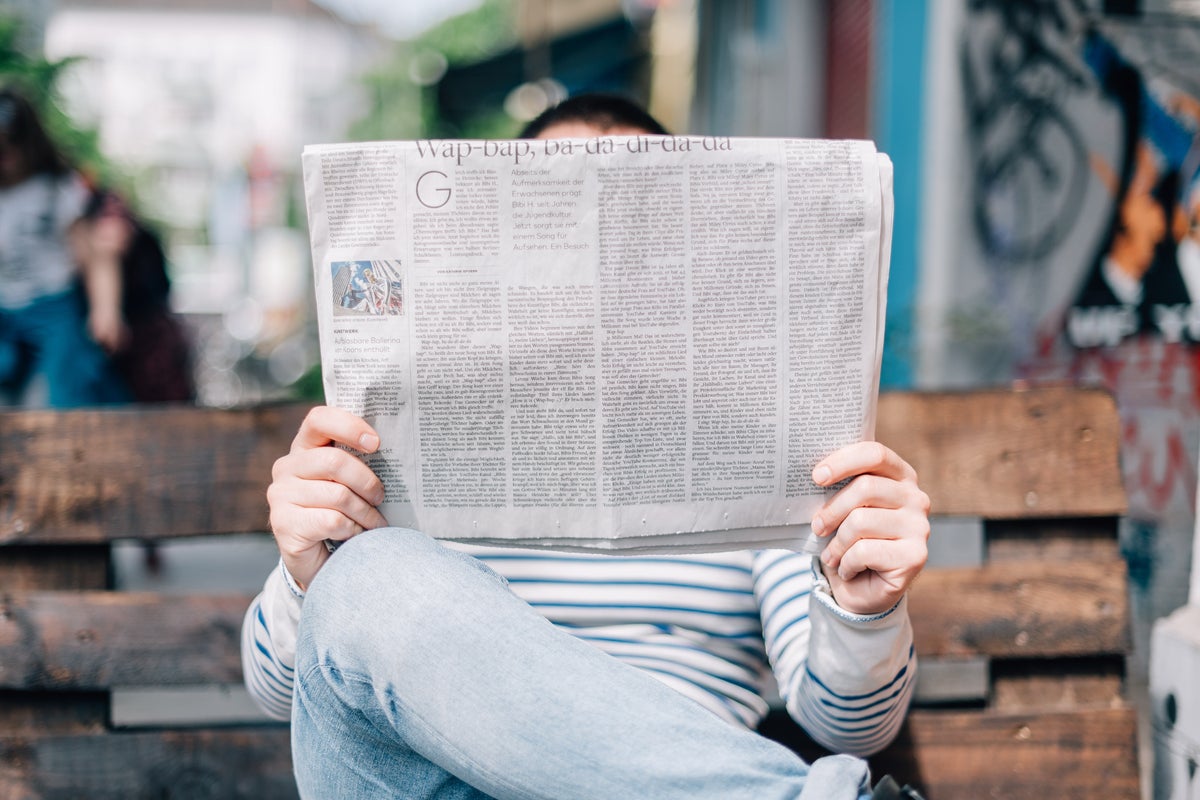 Here’s a recap of a few major headlines that hit the wire over the weekend:

1. Musk’s Pearls Of Investment Wisdom: Investors received some advice from the Tesla CEO amid the current market volatility. The billionaire recommended his Twitter followers place their bets on companies making real products and services and asked them not to panic when the market does. This, according to Musk, would serve them in the long term.

The tweet elicited a response from Musk’s mom Maye Musk, who shared her maiden investment experience.

2. Buffett Comes Out Against Bitcoin Yet Again: At Berkshire’s annual shareholder meeting, Warren Buffett, a prominent Bitcoin critic, was at it again. The oracle of Omaha said he wouldn’t buy Bitcoin even if all of the BTCs in the world were offered to him for $25.

“I wouldn’t take it because what would I do with it? I’d have to sell it back to you, one way or another. So it isn’t going to do anything,” Buffett said.

When venture capitalist Marc Andreessen shared a video showing Buffett talking about Bitcoin at the meeting, Musk found it laughable that the billionaire investor took the name of the crypto multiple times.

Related Link: Berkshire Hathaway Now Owns 9.5% Of Activision Blizzard Ahead Of Merger: Here’s What Warren Buffett Had To Say

4. Tesla Giga Shanghai Up And Running: After the disruptions seen in the first half of April, Tesla’s Giga Shanghai is back to operating at 80% of its capacity, according to Global Times. This assumes significance because the China plant is a vital cog in the Tesla growth story.

What Else: “The Bad Guys” topped the charts for the second straight week, raking in $16.1 million in ticket sales.

Biotech investors may do well to look at Benzinga’s PDUFA preview for May to have a handle on key make-or-break catalysts for stocks.

Twitter, Inc. TWTR co-founder and former chief executive officer Jack Dorsey owned up responsibility for some of the failings during his tenure at the social media platform.