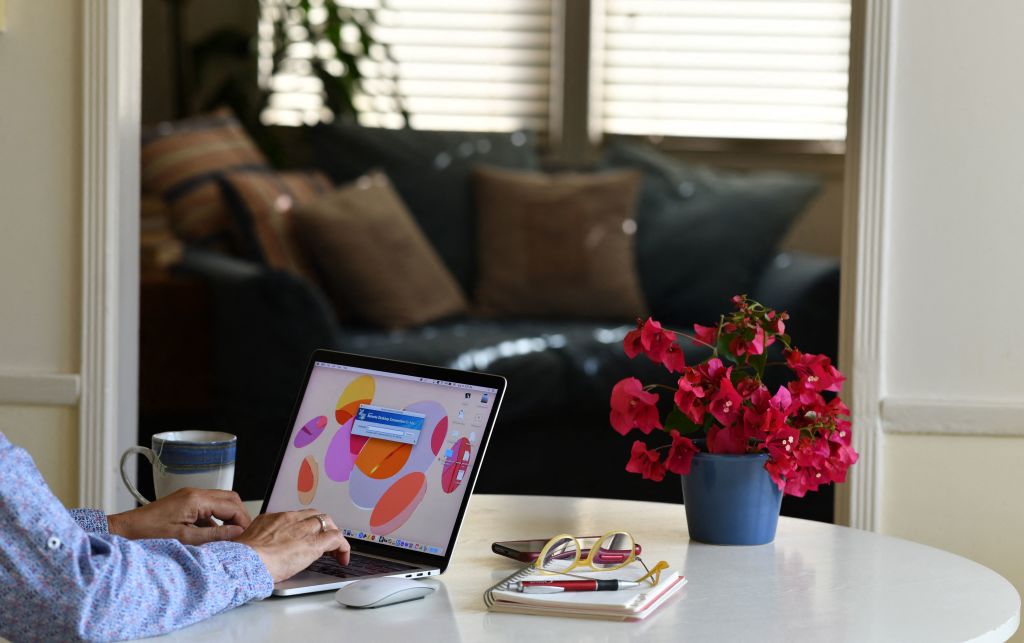 Eighty-three percent of U.S. workers are in favor of a shorter work week. That isn’t surprising; what is surprising is that more bosses aren’t in favor of it too.

The four-day work week is not just key to better employee satisfaction and increased business productivity, it could be the solution many companies are searching for to get employees back into the office post-pandemic, as working from home has become commonplace.

A shorter week doesn’t only make us healthier and happier; I have seen how it can make businesses more successful. Most workers are suffering from burnout, which has sometimes become inseparable from our working lives. Neither business owners nor workers should accept this.

When just over half of Americans report being unhappy in their jobs, it’s time to reset this flawed system. A four-day work week can do that, by incentivizing staff to remain productive, happy and stay at their job.

This is dangerous for businesses, and shows we have a broken working culture. Remote work’s disruption of work-life balance hasn’t helped: A British study found that workers did two-thirds more overtime than usual when working from home. And many were not compensated any differently than they were pre-pandemic.

The “always-on, anytime” mindset can break you, whether you are an employee or a business owner. I found this out the hard way in my early twenties when I started my career, I thought working hard meant working seven days a week. I slaved at the keyboard while my friends were out partying. Eventually, the long hours and late nights took their toll. Around my 25th birthday, something snapped.

That’s when I adopted the four-day work week. As with any habit, working all hours was a tough routine to break, and I admit to relapsing on the occasional weekend. However, after sticking to it, I feel far happier, more productive and less fatigued. My client relationships are better and I’m certainly less grouchy. My teams, across 11 businesses, all appreciate the difference.

A study released recently by the think tank Autonomy found, of workers considering leaving their jobs, about 30 percent cited long hours as the primary reason.

If long hours make us want to leave, then short hours make us want to stay. An MRL Consulting study found that those businesses that implement a four-day work week retain employees for longer. Bosses wishing to stave off their own “Great Resignations” should consider the magnetic pull of a three-day weekend.

My shift to a four-day week came with increased motivation to work and less procrastination. My experience is not unique.

Microsoft in Japan had a famous experiment with the four-day week, which led to a 40 percent improvement in productivity, as measured by sales per employee. This trial also came with unexpected benefits; women who typically took more time off for caregiving suddenly had more flexibility in their schedules. Men, similarly, had more time to help with families and housework. A four-day week can also help to close the gender gap, and improve employees’ home lives.

The strongest argument for a shorter work week is that it doesn’t actually require a sacrifice. Although the average American works 8.8 hours a day, not much of this time is actually spent working. If a worker is in the office but isn’t working, what is the purpose of them being there?

Minutes spent chatting by the water cooler, checking social media and making snacks compound into hours that could be better spent elsewhere. As noted by the historian C. Northcote Parkinson, famous for “Parkinson’s Law,” work “expands so as to fill the time available for its completion.” I think he’s right.

Deadlines focus work, and focused work is better work. It’s the quality, and not the quantity, of our work that matters.

The workplace is changing. Long hours are not the status symbol they used to be; the workforce of today wants more flexibility and more work-life balance. I don’t blame them—I want the same thing.

In 1930, the famous economist John Maynard Keynes asserted in his talk entitled “The Economic Possibilities of our Grandchildren” that by 2030, the greatest challenge man will face will be what to do with all of his free time. His prediction was coming true for a while; the average full-time working week has decreased from nearly 65 hours in the 1860s to 43 hours in the 1970s. However, that’s where it plateaued.

As we near the post-COVID juncture, I believe it’s time to refocus our sights on the forgotten promise of the industrial revolution—to finally help employees find a better work-life balance and actually increase business’ productivity and bottom line at the same time. Four great work days are always better than five average days.

Brendan Egan is a serial entrepreneur and bestselling author. He is the founder of Simple SEO Group, co-founder of Engage and is a partner or investor in nearly a dozen other technology companies.

The views expressed in this article are the writer’s own.