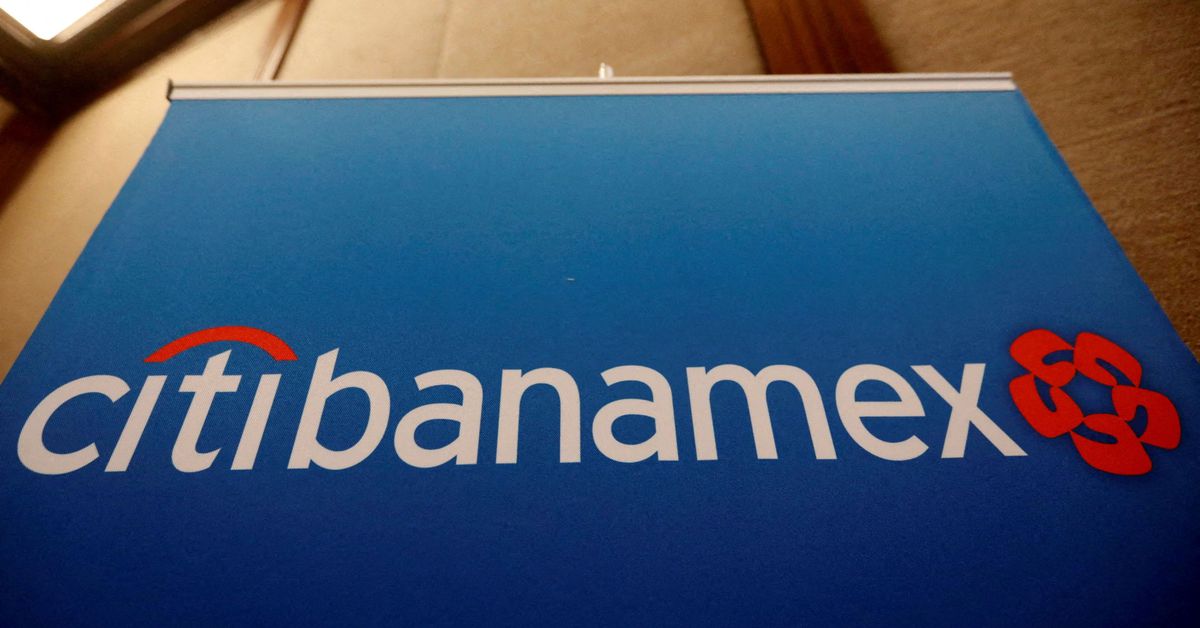 Javier Garza, founder of a business group which supports Lopez Obrador’s left-leaning administration, also said in a Zoom interview that he gets about four calls a day from potential investors.

They include individuals, corporations, funds, and small banks, he said, adding that he is talking to advisers and law firms in the United States and Mexico about a bid for Citibanamex.

The 73-year-old entrepreneur declined to identify any of the potential investors or specify which advisers he was talking to during the interview late Tuesday, stating it is too early to disclose sensitive information.

Garza has said he wants to return the lender to Mexican hands, mirroring declarations by Lopez Obrador that for the country’s No. 3 consumer bank should be “Mexicanized.” Citibanamex has also drawn interest from Spain’s Santander (SAN.MC), Mexico’s Grupo Financiero Banorte (GFNORTEO.MX) and others.

“Spaniards have not treated us very well and it looks like they’re embarking on a second conquest,” he said with respect to Santander.

As for Banorte, he said: “We do not want a concentration that leads to a financial oligopoly.”

Analysts have said that Mexico’s largest bank, the local arm of Spain’s BBVA (BBVA.MC), would likely face antitrust issues in buying Citibanamex but Banorte would be unlikely to.

Garza, who owns unlisted construction and infrastructure firm Grupo Gentor, said he would have no trouble raising the $4-to-$8 billion estimated price tag for the bank in a consortium with other local investors.

“I talk to those who approach me about the interests they have, how much they are willing to invest, the returns they expect,” he said, adding that one unnamed fund had offered earlier this week to kick in $700 million toward a bid.

The entrepreneur said that among potential investors he has spoken to are migrant advocate groups, who say there is a potential market niche for banks able to address their need to transfer more than $50 billion sent from the United States to Mexico each year.

Garza said he is also open to having Mexico’s government take a partial stake if it wishes and that he has held preliminary talks with Lopez Obrador about the bank’s cultural assets, which the latter has publicly said must be protected as part of any deal.

“I met the president and his team. We agreed that assets such as Banamex’s cultural heritage can be displayed in a museum,” he said.

The bank, based in a baroque 18th-century building in the center of Mexico City, oversees several other historic properties and also has an extensive art collection.

“We want to create a Mexican museum where the works are available to the country,” Garza said.

Mexican Interior Minister Adan Augusto Lopez said the day after Citigroup announced the planned sale that the government had no interest in acquiring the bank itself.

As for Banamex’s business model, he would aim to expand banking services through a broader swathe of the population, only about 40% of which has bank accounts, one of the lowest levels among emerging markets.

“Loans in Mexico are very exclusive and expensive, and it shouldn’t be that way,” he said. “We have to offer better rates while making sure the bank makes profits for its investors.”