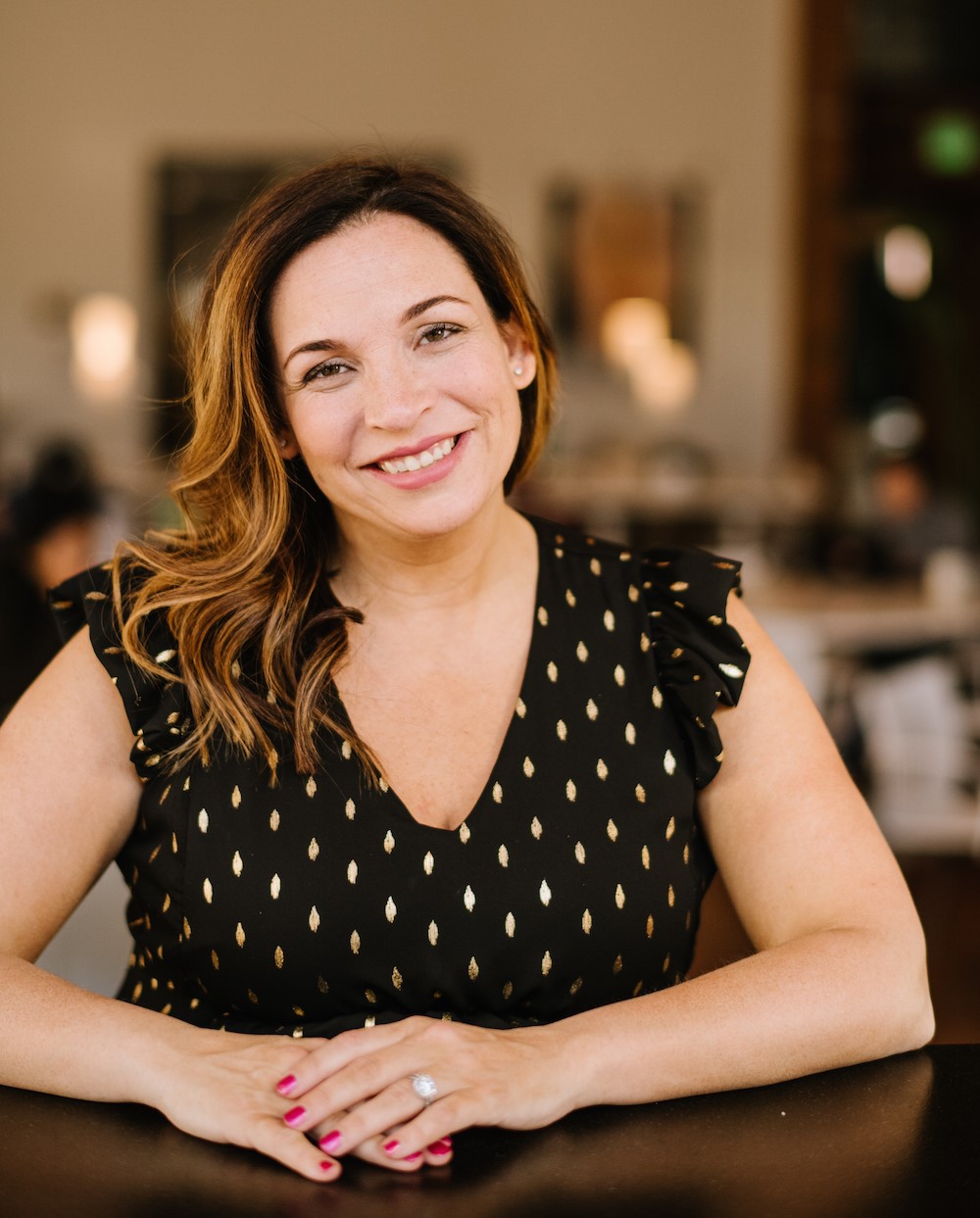 Amy Sterner Nelson and Carleton Nelson have reached a settlement agreement with the U.S. government that will return most of their personal funds seized by the FBI as part of an investigation into Carleton Nelson’s activities in his past role as an Amazon real estate transaction manager.

In a joint motion filed in federal court in Virginia, the Nelsons agreed to forfeit almost $109,000, while the government agreed to return the remaining $525,000 in seized funds.

The stipulated settlement says explicitly that it does not constitute an admission of any unlawful activity by the Nelsons.

The government’s seizure of the funds in 2020 was related to an FBI investigation into Carleton Nelson’s role in arranging Amazon real estate transactions. The investigation has not resulted in any criminal charges against him.

In an ongoing civil suit, Amazon alleges that Carleton Nelson and a colleague conspired to receive millions of dollars in kickbacks in exchange for directing Amazon Web Services data center deals to a Colorado real estate developer.

Carleton Nelson denies the allegations. His lawyers have said in court that broad allowances for outside work in his Amazon employment contract gave him leeway to do business with Amazon clients and customers.

Amy Nelson is founder, board member and former CEO of The Riveter in Seattle, a former network of co-working spaces that has evolved into a self-described modern union of women and allies.

She called the settlement a pragmatic decision, made in hopes of ultimately reaching a favorable resolution in the broader dispute. Here is her full statement, sent Thursday evening in response to GeekWire’s inquiry.

Civil forfeiture allows the government to take money from Americans without filing criminal charges. This is what happened here: The FBI seized our bank accounts based on criminal allegations made by Amazon’s lawyers. My husband has never been charged with a crime, let alone convicted of one. Today, the government agreed to give back most of the seized money. While the government can give us our money back, they can’t give us back the life we had before Amazon’s accusations. We had to leave a city and community we loved, sell our home, leave our daughters’ schools – and move away from the place where I built The Riveter, created 100 jobs, and worked with women starting businesses.

As part of the settlement, the government retained a small portion of the funds they seized. Our system of civil forfeiture is so broken that, in lieu of a settlement, we would have had to pay attorneys to litigate for months to get our money back. Even if we were to win in the end, probably some time next year, we’d lose half of what was seized in legal fees and costs. The settlement allows us to get more money back, and we very much need the funds so that Carleton can defend himself against the lawsuit Amazon filed in Virginia.