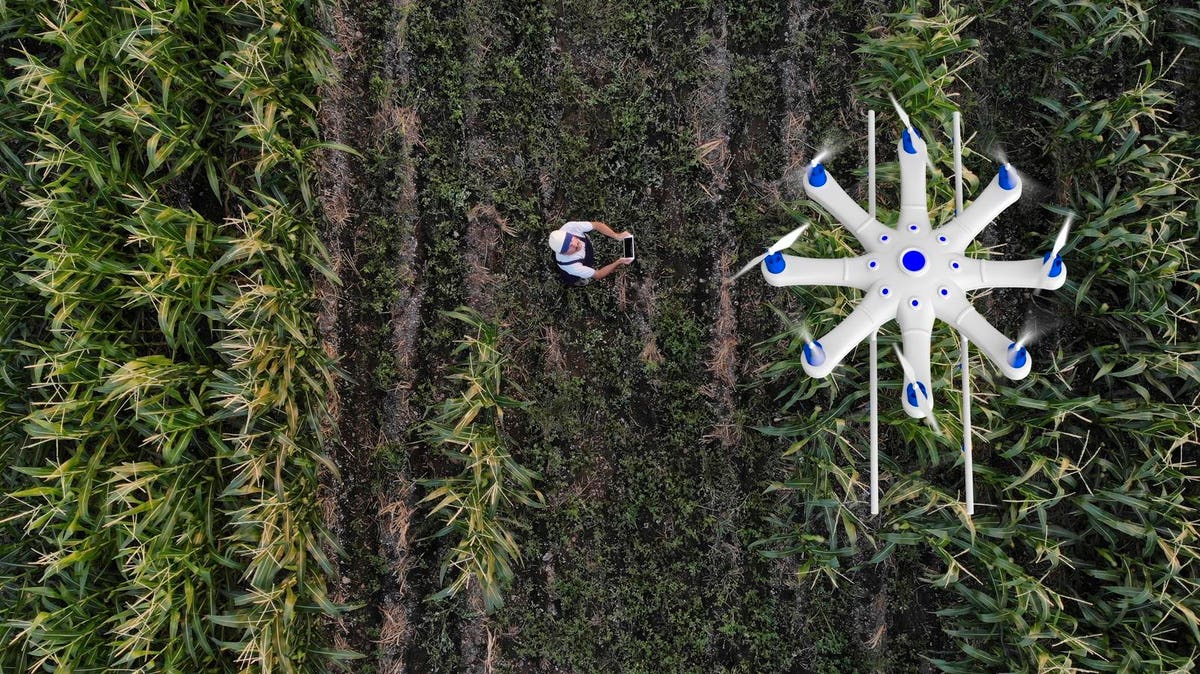 “Whether we have the spine at the regional level to jump on a new trajectory, is the question. The answer depends on people in places like Birmingham, Pittsburgh, and Cleveland.”

That’s Dan Breznitz, a professor at the Munk School at the University of Toronto, and author of the book, Innovation in Real Places. The book, which was published this past March, has been long-listed by the Financial Times for business book of the year.

For good reason. As the title and the quotation above suggest, Breznitz takes on a number of beliefs, even myths, that have grown up around economic development, innovation policy, and support for entrepreneurs. I spoke recently to Breznitz about the ideas in his book and how they might translate into practices and policies for those looking to spur innovation and small business vibrancy at the local level. (Full disclosure: I’ve known Dan for a number of years and he unnecessarily thanks me in the Acknowledgments.)

Rethink What We Call “Innovation”

Breznitz told me that he “wrote this book to try to remind people and regions what is and is not innovation.” He has spent most of his career—both in academia and in public policy—studying the nature of innovation at the regional and country levels and how it has evolved. In books about China, Taiwan, Ireland, and Israel, he and his collaborators have taken apart the word “innovation” and redefined it to encompass four stages. Different places excel at different stages.

That typology and geographic alignment probably strikes most readers as sensible. According to Breznitz, there is no iron law of which country or region should specialize in which stage. And every stage, he emphasizes, involves innovation. The Pearl River Delta area of China, for example, “is often derided as an example of faceless, brandless, utterly commoditized manufacturing.” That’s stage 4. But “the amount of innovation that is needed to excel in this stage is second to none,” he writes in the book.

Too many U.S. regions, says Breznitz, have simultaneously agonized over the loss of these production and assembly jobs—or given out wasteful tax breaks—and fallen into “techno-fetishism” regarding stage 1 innovation.

“We destroyed our ability to constantly innovate for the first three stages.” And it’s not true, he says, that we’ve simply lost jobs to lower-cost locales. In the “globally fragmented system of production in both goods and services,” the United States has ceded innovative ground to countries such as Germany and South Korea.

For Regional Leaders, Think About the End

“Once you realize that,” Breznitz says, you also realize there is a significant set of opportunities to reweave those global supply networks to make America less vulnerable.” So … what are regions and their actors—public officials, large employers, entrepreneurs, small business owners—supposed to do?

“Think about [economic development] in terms of stages of production and capacities, instead of industry, which is the usual tendency.” Breznitz continued: “So in three to five years, if a region realizes that its dream of, say, nanotech is not coming true, they’ve created capacities that allow them to shift to other related industries.” This is somewhat related to work by MIT researchers on production networks and regional evolution.

I wondered what that actually means in practice. The Economic Development Administration (EDA) has been charged with deploying $3 billion from the American Rescue Plan for regional economic development. That’s a lot—roughly as much as the EDA spent during the entire 2010s. What should the EDA and the recipient communities do with all this money?

They need leadership, says Breznitz. OK, well isn’t that obvious? Leadership, he says, that’s committed to the long-term, not leadership that does something for six months because of federal money and it “looks cool.” Regional leadership needs to be “committed to making a region better and willing to maneuver reality to make it happen.”

Willing to maneuver reality to make it happen. Too many U.S. regions, according to Breznitz, say they want innovation but only define it as the Silicon Valley “novelty” type. They don’t ask what “should be the first question: let’s assume you’re unbelievably successful, what does the region look like in 15 years?” Economic development failures happen because there is “no reverse engineering like that.” Regions “need to know what victory looks like.”

Breznitz is fairly clear on what victory does not look like, at least for most parts of the country: economic development based solely on pursuit and support of venture-funded software startups. Chapter 3 of his book is entitled: “Startups Are Everywhere! (but the Growth Statistics).”

This struck a nerve. After all, I’ve spent most of my career trying to figure out how to help regions and countries cultivate and support new business creation and growth. (I’ve also used a variation, in talks and presentations, of his chapter title, which is a play on a notorious observation by economist Robert Solow.)

The “problem with startup ecosystems,” says Breznitz, “is the assumption of homogeneity. They think about their whole population as potential founders of new companies.” They need to instead “realize that people have experience and capacities at all ages, all backgrounds. What a 45-year-old needs to start a real company is completely different from what three 22-year-olds will need.”

This is exactly right—and something that I explore in my own book (if I can get it finished).

In his book, Breznitz champions “tech teens.” These are still young (five to 15 years old) and still small (five to 100 employees) companies that have gained some market traction. From the standpoint of regional economic development, however, they’re lost between the hyper-focus on startups and the largest employers awash in tax breaks.

“We give [tech teens] less than zero support,” Breznitz says. “We actually create a system that makes it difficult for them to succeed.”