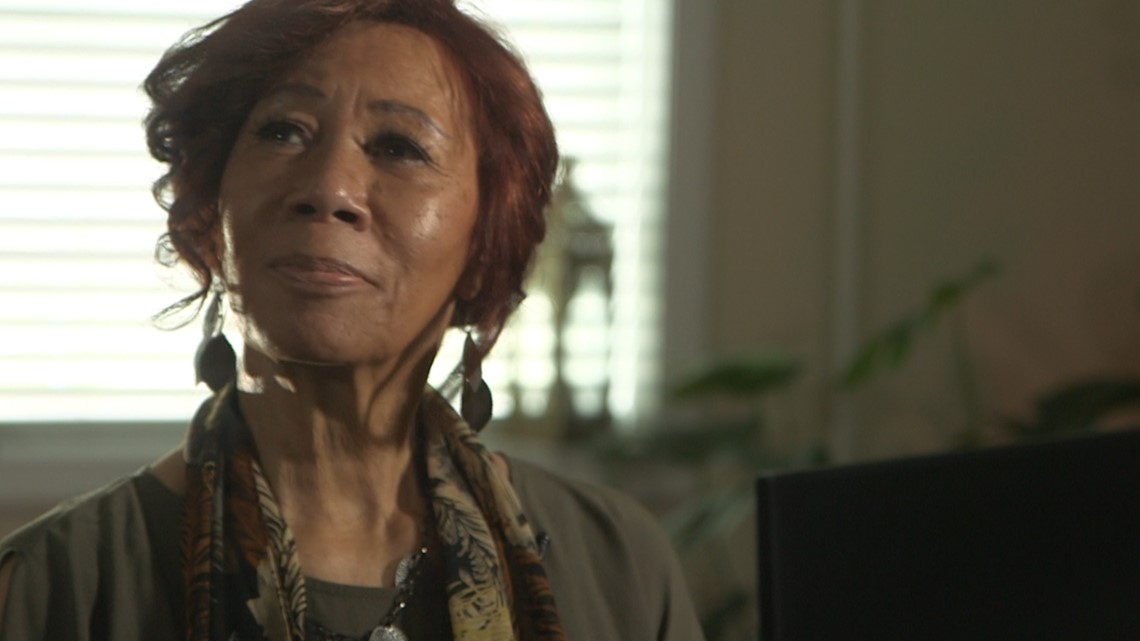 Stainless steel is the metal of choice for the incarcerated – the primary client base for a growing First Coast business.

JACKSONVILLE, Fla. — “We have a lot. We have everything you might possibly desire.”

The inventory is polytheistic, tending toward stainless steel

“Stainless steel will last forever,” Thompson explains. “And for people who are incarcerated and want something that’s not going to turn their neck green, this is the better option.”

Like a lot of small businesses in Jacksonville, Thompson’s Jewelry and Gift Depot was founded on a singular vision and little more than faith. But for Thompson, faith is the centerpiece of a business she never wanted to start, and can’t wait to pass on.

“There was no intention whatsoever of that ever being a Jewelry and Gift Depot,” she said. “I’ll tell you that right now. That wasn’t happening.”

The improbable business with an unlikely clientele has grown over the past 20 years, becoming the dominant prison jewelry vendor in Florida and approved by prison officials in six other states, including Texas and California.

The fact that prisons even allow jewelry isn’t widely known. And there are limits: Nothing valued at more than $50, no chains longer than 24 inches, and only items matching an inmate’s faith of record.

Thompson’s first customer was a friend of her son’s – another inmate at Florida State Prison.

“When [my son] went to prison, he had on his chain and his medallion. So when some of the guys who are in prison saw it, they said, ‘Man, can I get one of those?’”

Thompson was stunned, not just by how quickly the business took off, but by how meaningful it became.

“It means so very, very much,” says Thompson. “You just wouldn’t really understand how much it means to them; they have a nice piece of jewelry.”

Her work with prisoners isn’t confined to the business. She has since founded Forgotten Majority, a nonprofit advocating for prisoner rights. “These guys are human beings. They’re not animals, they’re not someone to be thrown away and forgotten about. They are people that God loves, just like he loves us. And they have heart.”

Running a prison jewelry business isn’t something she ever imagined – or wanted.

Over the past 20 years, it’s become clear the business is less moneymaker than ministry. “If I live to see it, we will cover the entire United States, because of the joy that it brings others,” says Thompson. “We will never get rich doing this. That’s not what it’s all about. It’s not going to happen. But we will be able to get our product [out], we will be known for who we are. And who knows whose life that may change?”

And when that happens, the business he inspired will be his to inherit. “He’ll be ready. He wants to go on a cruise first. So we’ll go on a cruise,” she says. “But after that, it’s going to be: Hot seat!”

You can explore the Jewelry and Gift Depot website here.