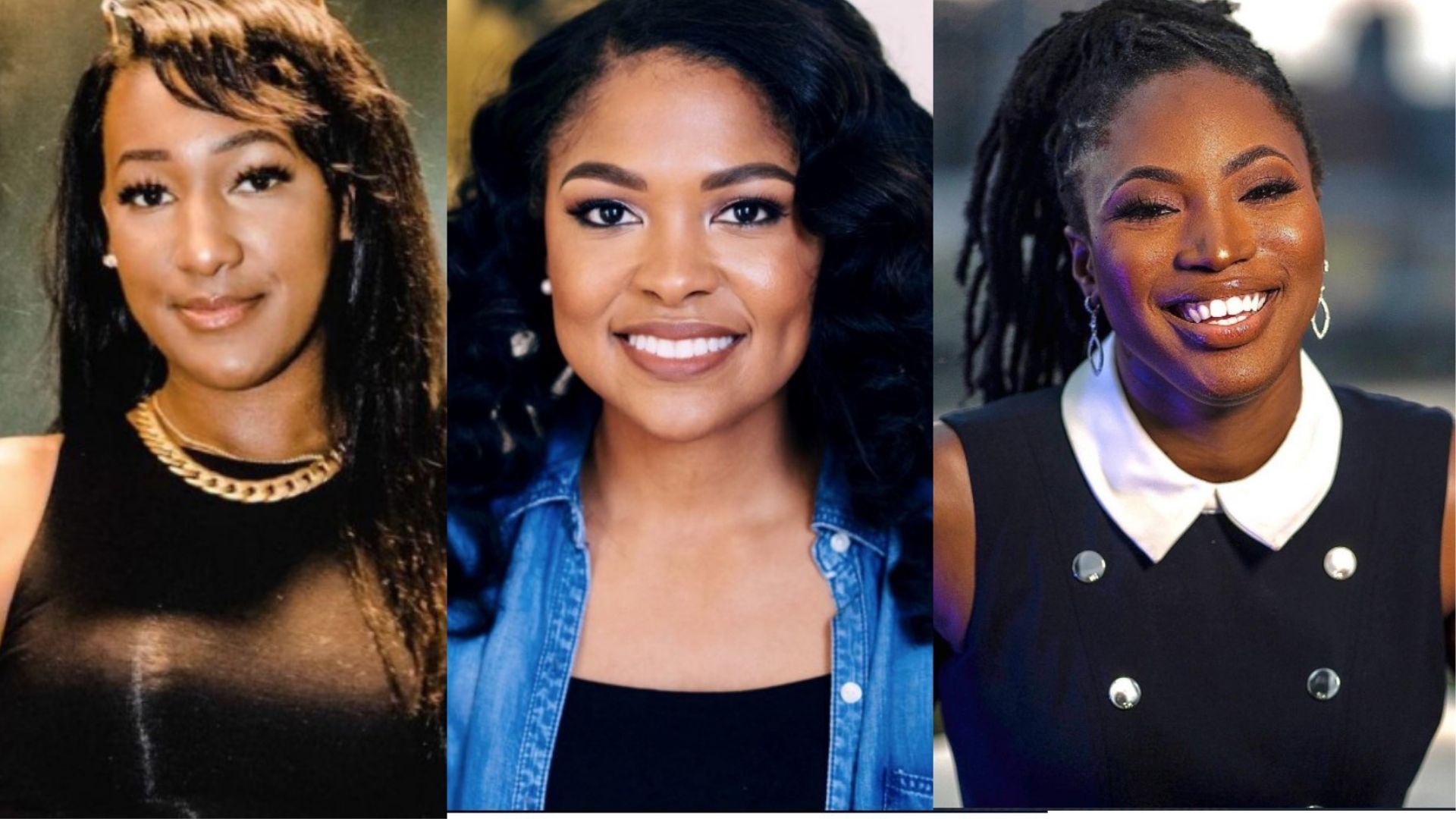 Black women are the fastest growing group of entrepreneurs in the United States, Fortune Magazine reported.

However, Black females typically report average revenues that are less than their White, Latina, and Asian American counterparts. According to the 2019 State of Women-Owned Businesses Report, commissioned by American Express, Black women entrepreneurs earn average revenue of $24,000 per firm.

Although those revenue figures are devastating, it’s not the story of every Black woman-owned business. Many Black women are surpassing revenue barriers, building wealth, and teaching others how to do it.

Here are three Black women who are growing successful businesses and normalizing Black wealth as millionaires in their 20s.

Ellie Diop, a single mom of four, was laid off from her job in 2019. After applying to over 50 jobs, she decided to take matters into her own hands. Ellie used her $1,200 stimulus check to invest in her coaching business. Since launching her business, she’s earned over $2 million in revenue, according to Business Insider.

“I leveraged my experience in the corporate world to get started,” Diop told Business Insider. “I spent 45 days scrolling through Instagram every day, researching, following hashtags, before making my first post. It is important to look at who is having success in the field, analyze what they are doing that is working, and identify which needs they are not meeting.”

Ellie has accumulated over 260,000 followers on her “Ellie Talks Money” Instagram page. She teaches people how to develop a profitable business, build business credit, and earn multiple streams of income.

“So many business coaches were either men or single women without kids or women in a relationship without kids,” she said. “I did not see anyone who could offer my point of view, so I decided to become that person.”

Serial entrepreneur Sevetri Wilson achieved success early in her career. At 22, she built a 7-figure company with zero capital. She even wrote a book about it called “Solid Ground: How I Built a 7-Figure Company at 22 with Zero Capital”, which outlines her journey and lessons learned.

“Today, it’s easy to land clients, promote services and sell products over social media, but listen, if it all disappeared tomorrow (let me be real here), our company will still be running!” Wilson declares in Solid Ground. “The solid foundation I’ve built within my business won’t disappear with it. I’ll still be in business.”

She adds, “It’s so important for you to make your company social media proof. This means building authentic relationships with people outside of social media. This means utilizing your network for what it is—social capital.”

Sevetri is a tech founder and business leader who has helped entrepreneurs achieve scale. She’s the founder of Solid Ground Innovations, a communications and management firm. She’s also the mastermind behind New Orleans-based tech startup Resilia. She raised over $3 million, becoming the first Black woman in New Orleans to raise more than $1 million in venture capital.

“If you are going to become a millionaire you have to take risks. You’ve heard the saying: ‘Scared money doesn’t make money,’” Sevetri told Business Insider.  “It’s true, and it’s very likely you’ll make some less-than-desirable investments along the way, but you have to keep going.”

Shenaya Wilson was on track to earn a Ph.D. in  Accounting and Information Systems. When her accounting and tax business started taking off faster than she expected, Shenaya had to make a tough decision: finish her academic program or focus on her business. She chose the latter, and now her business, Fola Financial, is a seven-figure firm.

“Sometimes I randomly think…wow I really left a whole Ph.D. program halfway through just to focus on growing my business,” Shenaya wrote on LinkedIn.

She adds, “Please never let a job title, a degree, or a person be the factor that stands in the at between you and pursuing your dream. Those things will always be there. But your time and opportunities are not so secure. You never know what is waiting for you on the other side. Be a risk-taker and do it with confidence.”

Shenaya also developed a Tax Essentials Learning Program (T.E.L.P) to help others expand their tax expertise and develop profitable businesses. T.E.L.P has educated numerous tax professionals and grown to be a six-figure business under Fola Financial.

In addition to entrepreneurship, Shenaya is also a real estate investor. She has committed to purchasing an investment property every tax season.