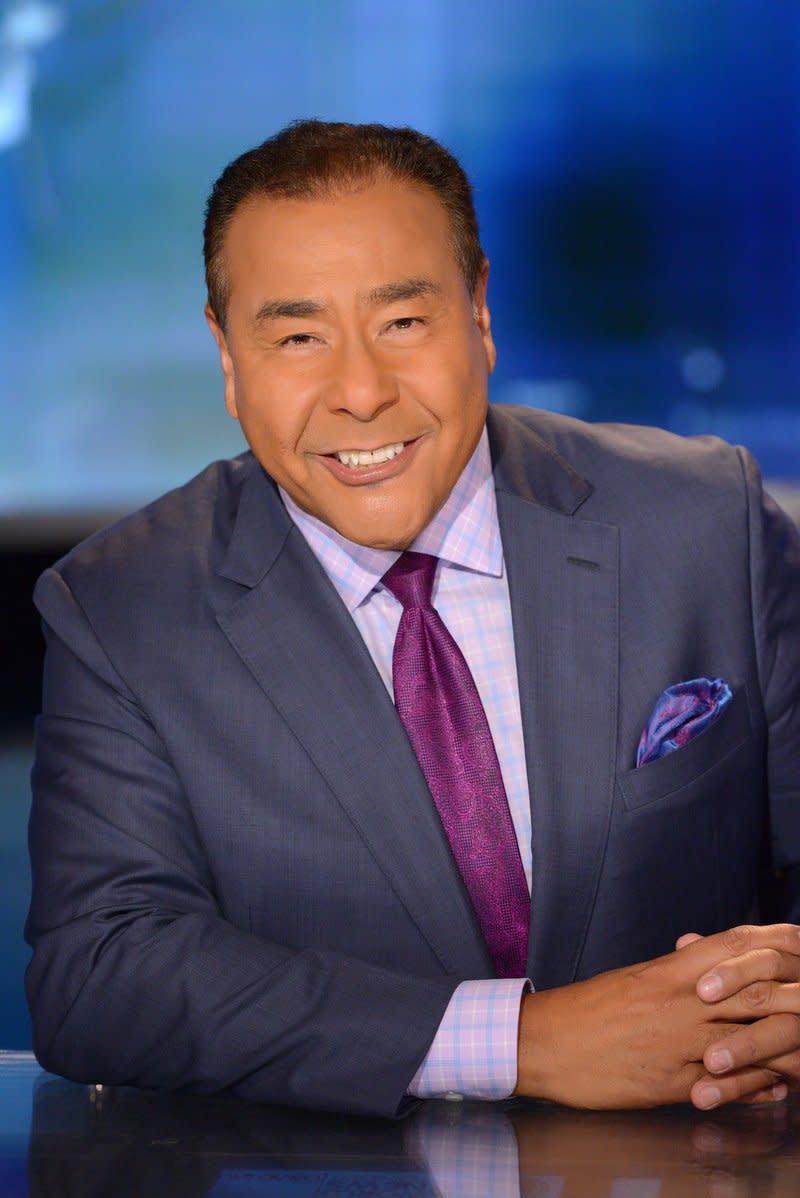 LAS VEGAS, Nov. 18, 2021 (GLOBE NEWSWIRE) — This weekend, Western Governors University (WGU) will celebrate the resilience and dedication of more than 1,000 new graduates who have earned their bachelor’s and master’s degrees in recent months with an in-person commencement, the first in nearly two years. These graduates have persevered through a constantly changing environment brought on by the pandemic and have emerged successfully from their programs with degrees in hand. The new alumni will commemorate their well-earned diplomas with more than 6,000 loved ones at the Thomas and Mack Center in Las Vegas, Nevada.

Delivering the keynote address will be ABC News veteran John Quiñones. Quiñones spent his youth as a migrant farm-worker alongside his father who encouraged him to pursue his education, leading him to a career in journalism. Quiñones ultimately broke through many educational and socioeconomic barriers, giving him the opportunity to spend more than 30 years at ABC News, win seven national Emmy awards for his reporting, and become the “face of doing the right thing” from his work on “What Would You Do?”. Today, Quiñones celebrates the life-changing power of education and the Latino American dream in presentations all around the country.

Since the last virtual commencement ceremony in August, more than 11,000 students have completed their degree programs, adding to the over quarter-million alumni who have graduated from WGU since its founding in 1997. Some 500 undergraduate and 594 graduate degree recipients from 46 U.S. states and military instillations overseas are expected to participate in Saturday’s ceremony.

Approximately 76% of the graduates come from at least one of the following historically underserved populations: first-generation college students, students of color, rural residents, and/or low-income earners. Graduates earned degrees in business, K–12 education, information technology, and health professions, including nursing, and many work full time and raise families while completing their programs.

“Since our founding nearly 25 years ago, WGU has served Night Owls: students who work hard and study late, earning their degrees as they continue maintaining commitments to their families and jobs,” said WGU Provost and Chief Academic Officer, Marni Baker Stein. “The pandemic added another layer of complexity, so this milestone represents something truly special–an unprecedented level of dedication, persistence, creativity, and resilience. And for that, we are so proud.”

In addition to the keynote’s address, four WGU graduates will share their stories. They are:

Saturday’s ceremonies will begin at 9:30 a.m. PST/12:30 p.m. EST and will stream live at wgu.edu/lasvegas. During the ceremonies, graduates and guests will use the hashtag #WGUgrad to share on social media how they’re celebrating.

Established in 1997 by 19 U.S. governors with a mission to expand access to high-quality, affordable higher education, online, nonprofit WGU now serves more than 127,000 students nationwide and has more than 254,000 graduates in all 50 states. Driving innovation as the nation’s leading competency-based university, WGU has been recognized by the White House, state leaders, employers, and students as a model that works in postsecondary education. In just 24 years, the university has become a leading influence in changing the lives of individuals and families, and preparing the workforce needed in today’s rapidly evolving economy. WGU is accredited by the Northwest Commission on Colleges and Universities, has been named one of Fast Company’s Most Innovative Companies, and has been featured on NPR, NBC Nightly News, CNN, and in The New York Times. Learn more at wgu.edu and wgu.edu/impact.