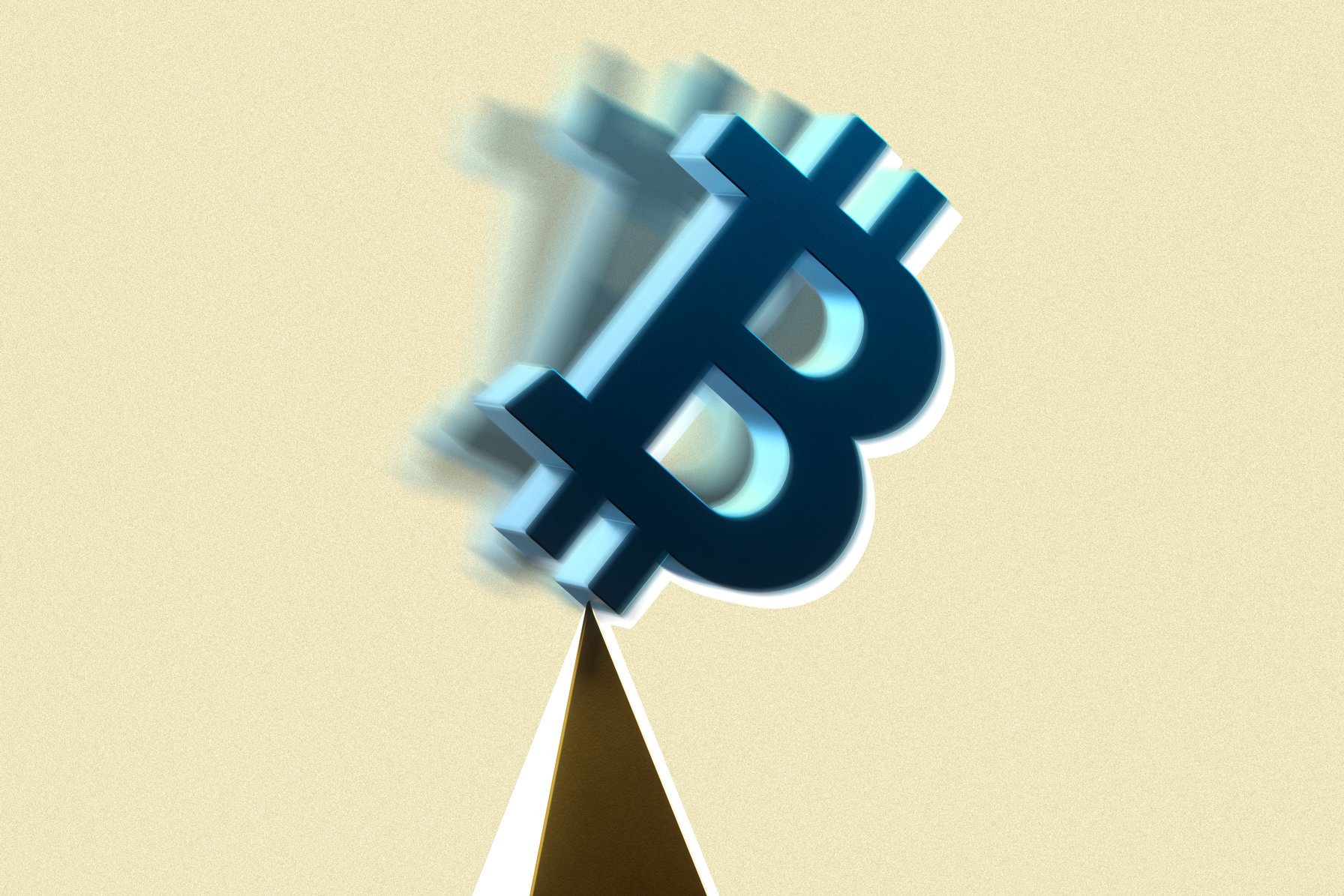 Many companies featured on Money advertise with us. Opinions are our own, but compensation and in-depth research determine where and how companies may appear. Learn more about how we make money.

The internet abounds in tales of overnight crypto millionaires. But making a killing – or even any money at all may be a lot harder than it looks. Just how hard? According to one recent estimate, more than half of Bitcoin investors have actually lost money trading the cryptocurrency.

The trick to any investment is buying low and selling high. Nothing has demonstrated that axiom more clearly than Bitcoin, where early investors, sometimes after buying in for just pennies on a lark, saw their investments balloon into the millions or even billions of dollars. But, with Bitcoin becoming a mainstream asset, those easy money days are gone.

Lately Bitcoin’s price has hovered in the low $40,000s. That’s several times what it was in 2020, but well below its 2021 record of more than $60,000. The problem: Thousands of investors only jumped in recently, when Bitcoin’s price – and hype were at all-time highs.

21Shares’ insights into Bitcoin investors are thanks to the transparent nature of the blockchain, the digital ledger technology that underpins Bitcoin and many other cryptocurrencies.

“Each address has essentially a timestamp attached to the transaction, so if you bought in 2014, we would know that [someone] bought at 5pm CDT on a certain day two bitcoin, and that’s your cost basis,” says Ndinga. By collating all such timestamps, Ndinga’s firm can aggregate the cost basis for every bitcoin transaction on record.

The time-stamps reveal the difficulty of investing in Bitcoin. To turn a long-term profit, you have to ride out gut-wrenching short-term losses.

Ads by Money. We may be compensated if you click this ad.Ad

Online Financial Advisors can guide you toward smart investments and sound economic planning.

We can all benefit from the help of experts, especially when it comes to finances. Reach out to an Online Financial Advisor by clicking below.

Coinbase for Beginners: A Complete Guide to Buying and Selling Cryptocurrency on a Popular Exchange

What Is Bitcoin and How Does It Work?

It Just Got Easier to Mine Bitcoin at Home