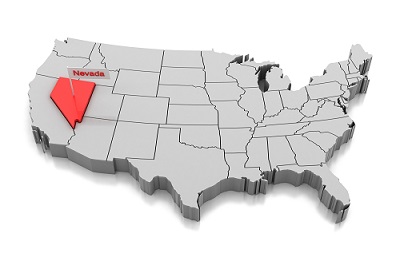 The Nevada Housing Division (NHD) announced that $300.7 million, or 87%, of the state’s 2021 tax-exempt bonding authority has been earmarked for development of affordable housing projects throughout Nevada.

“We know that housing is a priority for Nevadans,” said Terry Reynolds, director of the Department of Business and Industry. “That’s why we’re ensuring that our bond utilization matches the needs of Nevadans to provide more affordable housing.”

According to Reynolds, the $300.7 million in bond authority is the highest amount earmarked for state-led affordable housing development since the inception of the program.

The bond authority allocated to NHD is used to incentivize private developers to increase the number of affordable housing units built or existing units renovated by providing a mechanism for financing projects with a lower cost of capital than conventional financing can offer. With the help of the low-income housing tax credit program, these developments will remain affordable, below-market residential rentals for a minimum of 30 years.

NHD officials estimate the new bond authority will provide financing for approximately 10 projects representing about 2,000 affordable housing units being constructed or preserved. The tax-exempt bond program is ongoing, and developers can apply year-round for bond financing in Nevada.For the five-year period from 2017 to 2021, more than $1 billion of tax-exempt bonding authority has been transferred to NHD, including $91 million in 2018, $278.4 million in 2019, and $266.7 million in 2020.

This historic investment is being made in the face of the acute and ongoing housing crisis that many Nevadans are facing.

The state has a shortage of more than 84,000 affordable and available rental homes for extremely low-income renters, according “The Gap: A Shortage of Affordable Homes” by the National Low Income Housing Coalition.

State officials noted that 14 affordable housing projects currently under construction will bring 2,898 affordable housing units online by early 2024. These new construction and rehab developments located in Reno, Las Vegas, and North Las Vegas contain a mix of senior and family housing. Nine of these developments, totaling 2,153 units, are projected for completion this year or early 2023.