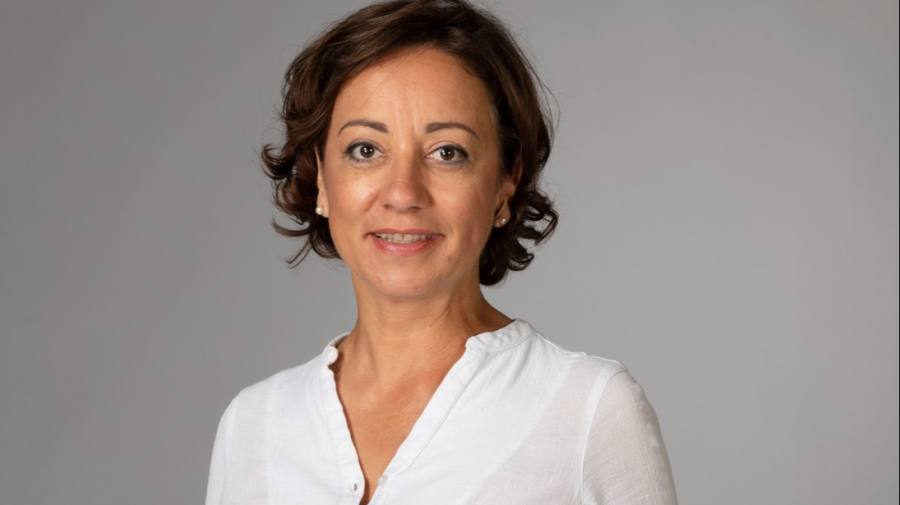 Sabine Buis will be a keen observer of next month’s UN climate change conference in Glasgow. As a National Assembly deputy for the Ardèche region of south-eastern France, she was part of the French delegation to the 2014 and 2015 iterations in Lima and Paris. Though she left politics in 2017, enrolling the following year on an executive MBA at EMLyon Business School, she has continued to focus on the environment from the private sector.

“The latest IPCC [Intergovernmental Panel on Climate Change] report is uncompromising about the disasters awaiting the planet, and while the law is useful, it’s insufficient to drive the necessary changes and transform society,” says Buis. “Through my EMBA, it was my intention to turn ideas into reality.” Calade, the consulting firm she founded, helps businesses and communities co-ordinate action on economic, social and environmental problems.

Tales of professionals swapping public for private sector roles, and vice versa, are no longer rare. Differences in working and management culture have diminished as public sector organisations have imported business practices and a growing number of companies have learnt to look beyond the bottom line.

But the transition between sectors can still be difficult, and many who make it find that an executive MBA helps. “My EMBA enabled me to deepen my understanding of corporate culture,” says Buis, adding that it gave her the “codes” she needed to interpret the workings of that culture from her public sector perspective.

Many EMBA participants are at a turning point in their careers and are aiming to take on greater responsibility at work, move into a different field or launch a new business venture, says Andrea Masini, associate dean at HEC Paris business school. “The goal of the EMBA is to help them develop the skills and confidence they need to make that next step,” he says.

Becoming familiar with the private sector . . . enriched my thinking, helped me understand better my clients’ perspective and enabled me to build bridges

The masters can also help executives reflect on existing knowhow that they can apply in new settings. “[My EMBA] provided me with an opportunity to reboot my skills as well as fill some knowledge gaps, such as on finance and management. But it was also exciting and rewarding to meet so many people with very different backgrounds,” says Saïd El Khadraoui, who was a Belgian MEP for more than 10 years and became a sustainability adviser at the European Commission’s in-house think-tank. He says that studying for an EMBA at Vlerick Business School in Belgium gave him the confidence to start his own business, Impact Lab, which advises organisations on climate change.

“Most organisations understand the green transition is coming fast, but few are able to identify the challenges and opportunities,” says El Khadraoui. “Becoming familiar with the private sector environment through the EMBA experience enriched my own thinking, helped me understand better my clients’ perspective and enabled me to build bridges.”

Other EMBA graduates have used their studies to travel in the other direction, from the private to the public sector. For Ken Whitelaw, who designed structured investment products at the Bank of Ireland, the EMBA at Trinity Business School in Dublin was an opportunity to find a career with greater meaning.

“I enjoyed my role in the bank, but, at its simplest, the purpose of my role was to make wealthy people wealthier,” Whitelaw says. “Come retirement, I wanted to be able to look back and feel that my work had made a difference.”

Now, as a manager at IDA Ireland, the Irish government’s industrial development agency, he is responsible for attracting jobs to his home region of the Midlands. Part of the appeal of the EMBA, he says, is that “it empowers its graduates with a skill set that is transferable across multiple industries”. He adds: “The confidence I gained meant that I was comfortable applying for roles that I would have previously considered unattainable because of the length of time I’d spent in the banking sector.”

The pursuit of purpose was also a driver for Ari Erkinharju, who turned his back on a career of more than 20 years in telecommunications to cross over to the public sector. Now director of procurement for the city of Espoo in Finland, Erkinharju says the many public sector case studies included in his EMBA at the city’s Aalto University helped with the transition. “The EMBA was also a personal growth and transformation journey and helped me develop my soft skills as a person, manager and leader,” he says.

Such post-EMBA career shifts are not always planned far in advance. For example, Ann Christin Auestad, a project manager for oil and gas companies, had no plans to leave the private sector when she enrolled on the EMBA at BI Norwegian Business School in 2013: her aim was simply to add finance and strategy to her operational knowledge. But in 2016, her experience of working in the Arctic led to an opportunity to develop and run the Arctic Safety Centre, a university teaching facility in Norway’s Svalbard archipelago.

Auestad’s recently acquired qualification proved invaluable. “It was an important factor in me landing the job. The EMBA has been very useful to me,” she says, adding that it helped both in her day-to-day work and in realising the new centre’s overall ambitions.