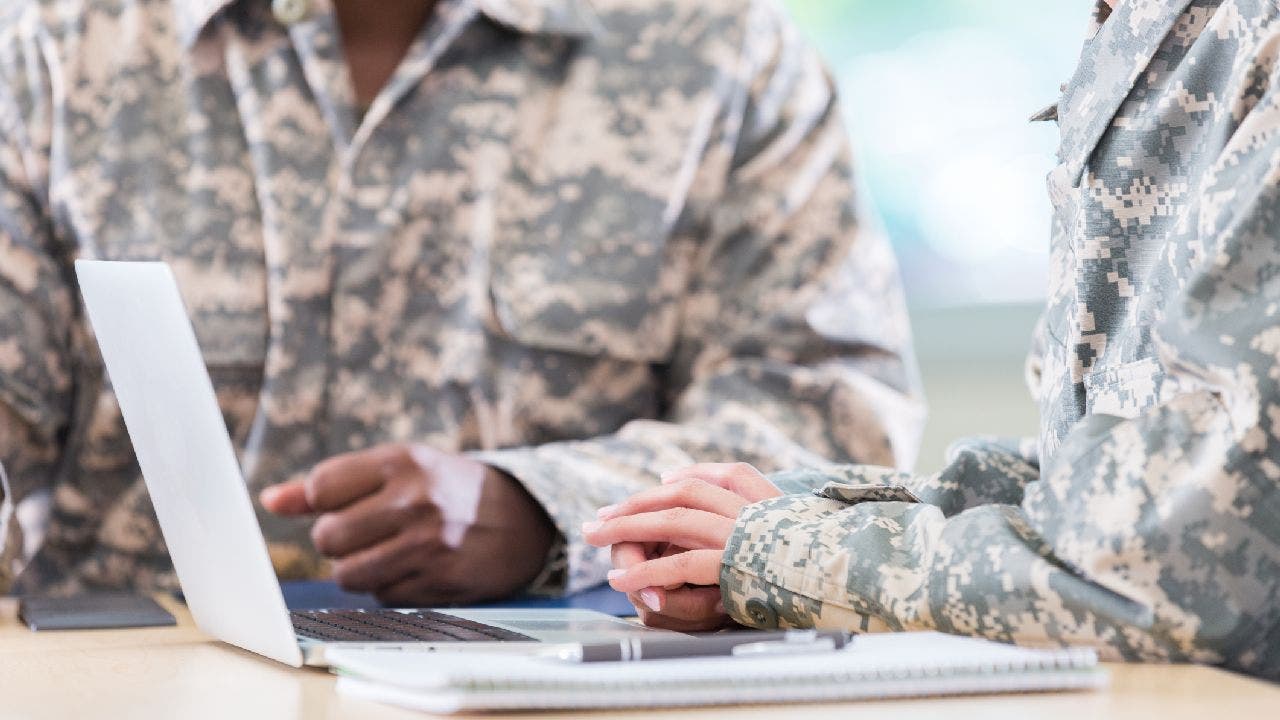 Veterans who are nearing their final deployment or have exited the military are likely in need of employment.

Many military ranks and jobs are transferable to civilian positions, but at times it can be hard to translate that service into terms recruiters understand. Here are six quick tips career experts recommend for veterans transitioning into the non-military workforce.

Making a list of all your job skills will help you when you’re figuring out how you want to market yourself for an open role. (iStock)

Knowing how to translate veterans’ skills and achievements into the civilian world is essential, according to Kimiko Ebata, a military transition specialist and founder of Ki Coaching, a career consulting service based in New York City.

“Service members should start this process by reviewing the civilian-friendly explanation of their Military Occupation Code (MOC) that is outlined on the website for their particular branch of service,” Ebata told FOX Business. “When reviewing this explanation, service members should pay special attention to the civilian-friendly descriptions that are used for their military occupation, as these will be the terms that will be most relevant to them with their civilian applications.”

She added that military performance reviews could help veterans when they’re first compiling their list of skills, which might include held positions or notes about secondary duties.

JOB INTERVIEW 101: DO’S AND DON’TS OF FOLLOWING UP WITH HIRING STAFF

Whether a veteran has a specific industry in mind or would like to explore their options, having an appropriate resume with relevant experience could be the key to a callback.

“The single biggest mistake I see service members make when creating a civilian resume is that they place every achievement they had in the military onto one resume, and then they use that document to apply for all different types of jobs,” said Ebata. “It is important that transitioning service members tailor their resume to a target job by highlighting relevant accomplishments and using the appropriate keywords to help their application get picked up by the employer’s applicant tracking system.”

“Each job description is unique, so therefore every resume should also be unique,” Ebata continued.

Using numbers to demonstrate your measurable achievements could help you land the job of your dreams. (iStock)

If a military achievement is mentioned on a resume, it should be “quantifiable and measurable,” according to Ebata.

Quantifying military accomplishments with easy-to-understand numbers on a resume often shows hiring managers how much value a veteran job candidate can provide an organization, which can be especially helpful for transitioning service members.

“This approach will not only help veteran candidates receive recognition for the scale and scope of their service,” Ebata said. “But these numbers will also allow them to gain recognition for the contributions they made to the success of their previous organization while in the military.”

WHAT TO DO WHEN YOU’RE REJECTED FOR A JOB: 6 QUESTIONS TO ASK YOURSELF, AND HOW TO RISE ABOVE IT

Using common and easy-to-understand job titles to describe your role in the military can help civilian hiring managers see how you’ll fit in. (iStock)

When putting a resume together, veterans might want to consider the use of a related civilian job title in place or alongside their military role description, according to Annette Harris, a military veteran, HR director and founder of Harris Financial Coaching, a job search and personal finance consulting service based in Jacksonville, Florida.

“Most recruiters do not understand the military’s rank structure and will not know that a sergeant is considered a manager-level position,” Harris told FOX Business. “Translating the term ‘supply sergeant’ to ‘supply chain manager’ gives recruiters a better idea of how your military position equates to your anticipated role in the civilian workforce.”

FINDING A NEW JOB WHILE PREGNANT: A GUIDE TO SEARCHING, INTERVIEWING AND SUCCEEDING

Veterans should refrain from using military jargon on their resume to minimize confusion. Resumes should be clear and straight to the point. (iStock)

“Some acronyms are specific to the military and vary between organizations and professions,” Harris explained.

Instead, she’d advise veteran job candidates to spell out acronyms completely in order to avoid confusion.

GET FOX BUSINESS ON THE GO BY CLICKING HERE

“Doing this can give recruiters a better insight into awards you’ve received and the systems or equipment you used,” Harris said.

Use the lingo that works

Using industry-specific terms when you’re tailoring your resume or job application can be helpful if you’re determined to get into a particular role. (iStock)

Figuring out industry-specific terms on a resume can help hiring managers place a veteran job candidate, according to Abhijeet Narvekar, the CEO at Career Unleashed, a career management content and analytics service in Houston.

“Make your resume such that anyone who reads it can understand the language,” he told FOX Business.