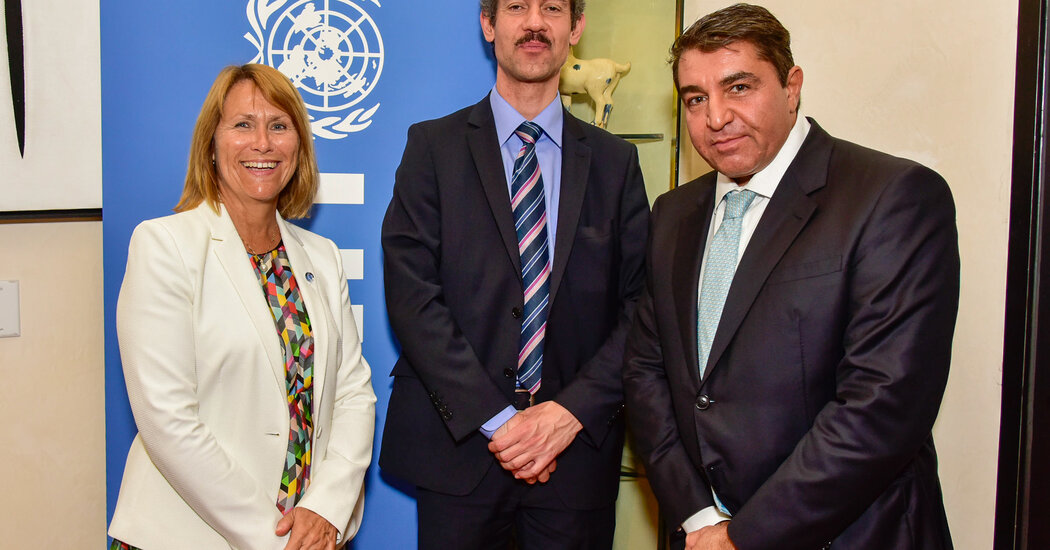 After a series of puzzling financial decisions that put tens of millions of dollars at risk, the executive board of a little-heralded United Nations agency took the rare step on Friday of voting to swiftly enforce a series of reforms.

The actions by the board of the Office for Project Services, or UNOPS, followed a report by The New York Times that revealed a series of questionable investments at the agency, totaling about $61 million, of which more than one-third may have been lost.

Friday’s moves by the board of the agency, which supplies logistical services to other U.N. agencies, imposed strict limitations on all financial reserves at UNOPS and suspended work at its investment unit. Its auditing and ethics watchdog functions will also be overhauled and its current business model re-evaluated, among other actions.

Additionally, a 10-member team will investigate the institutional failures at UNOPS that led to the questionable investments and will recommend further reforms.

U.N. officials said the speed and scope of the actions taken by the board were rare for the United Nations, where bureaucracy often hampers fast action.

“For months, the U.S. has pushed for greater transparency and accountability regarding financial mismanagement at UNOPS,” said Chris Lu, the U.S. representative for U.N. management and reform. “We are pleased that the UNOPS executive board has taken swift and decisive action.”

The incident has damaged the credibility of the United Nations and weakened the trust of donor countries at a time when the organization is seeking major funding infusions for an array of global crises.

The United States, which sits on the agency’s executive board, has paused its funding to UNOPS, said Mr. Lu, adding that the United States would press for “appropriate law enforcement action against any and all wrongdoers.”

The agency’s leader at the time, Grete Faremo of Norway, resigned hours after The Times published its investigation into UNOPS’s fraught investments. She stepped down at the request of António Guterres, the secretary general of the U.N., according to a U.N. official.

Its financial troubles began when it accumulated millions of dollars of surplus funds, and officials at the agency lent $58 million to a single group of companies, all connected to a British businessman whom members of the agency’s investment unit had met at a party in 2015.

An additional $3 million was given as a grant to the same British businessman’s college-aged daughter for advocacy on protecting oceans.

Dragan Micic, who represented UNOPS at the board meeting, said the agency hoped to “move toward more transparency and rebuild the trust of our board members and partners.”

Ms. Faremo’s deputy, Vitaly Vanshelboim, was placed on leave while an investigation was completed by the U.N.’s internal oversight office. The report is now finished and is with Mr. Guterres’s office, which could take further disciplinary action.

“The next steps include possible administrative sanctions or referral to the relevant judicial authorities in the case of potential criminal wrongdoing,” said Stéphane Dujarric, a spokesman for Mr. Guterres.

Attorneys for the businessman, David Kendrick, released statements last month saying that neither Mr. Kendrick not his daughter had done anything wrong and that the projects UNOPS had invested in had been slowed by government decisions and the Covid-19 pandemic. Mr. Kendrick, according to the statement, still expected them to succeed.