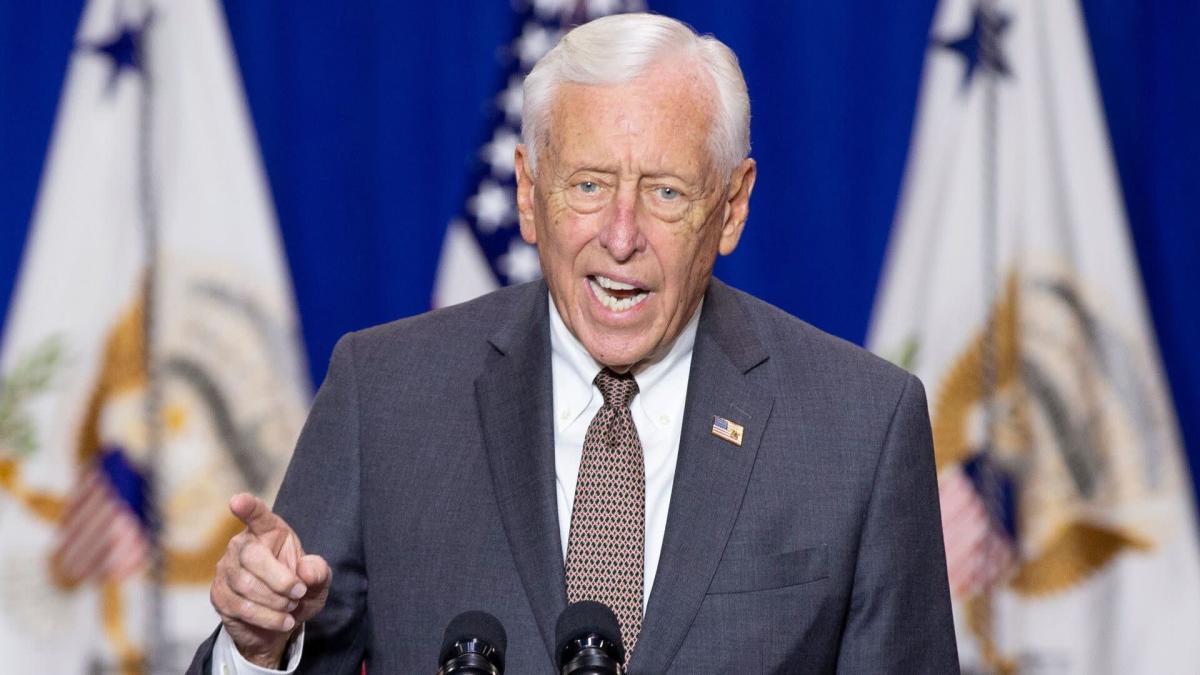 On March 29, the House of Representatives voted 414-5 in favor of the Securing a Strong Retirement Act of 2022. If passed by the Senate, and then signed into law by President Joe Biden, the act could represent a massive economic policy shift regarding retirement savings and investment.

Look: 20 Genius Things Mark Cuban Says To Do With Your Money
More: 25 Things To Sell When You’re Ready To Retire

The retirement savings legislation, also known as SECURE Act 2.0, expands on the original SECURE Act and includes provisions to boost the required minimum distribution (RMD) age from 72 to 75 over time, broaden automatic enrollment in retirement plans, and enhance 403(b) plans.

The original Setting Every Community Up for Retirement Enhancement (SECURE) Act was passed into law by former President Donald Trump in December 2019. This legislation altered the existing retirement savings plan system in terms of RMD, contributions to traditional IRAs, 529 plan uses for student loans, and making annuities easier for 401(k) plan administrators to offer.

It also requires 401(k) and 403(b) plans to automatically enroll participants when they become eligible, though employees may opt out of this coverage. The automatic enrollment amount starts at a minimum 3% of salary — but no more than 10% — followed by a 1% increase each year until it reaches said 10%. There is an exception to this requirement pertaining to small businesses with 10 or fewer employees, new businesses (those less than three years old), church plans and governmental plans.

Talking about the bill in his “Update on the March-April Work Period” letter on March 25, House Majority Leader Steny Hoyer proclaimed: “By expanding automatic enrollment in employer provided retirement plans, simplifying rules for small businesses, and helping those near retirement save more for longer, this legislation will help increase Americans’ access to retirement funds and help families save for the future.”