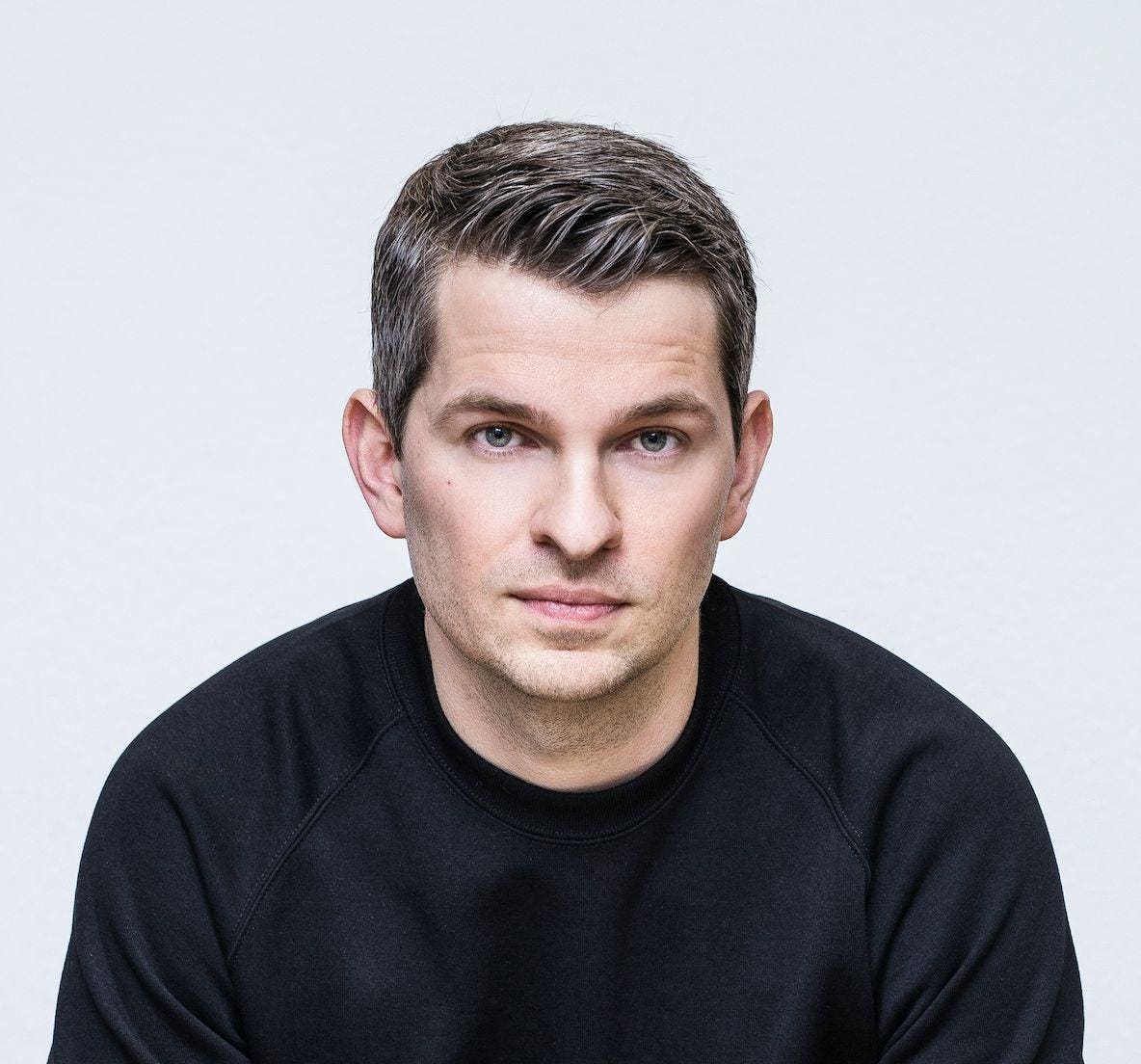 “It’s hard to keep an entrepreneur in a big company,” says Berlin-based entrepreneur, Christian Reber. He’s talking about his decision to quit Microsoft and subsequently create a platform offering an alternative to the Powerpoint presentation tool.

Reber – who began writing software in his teens – hit entrepreneurial paydirt in 2015, when the productivity app, Wunderlist, which he developed with partner, Frank Thelen, was sold to Microsoft for between $100 and $200 million.

As Reber recalls, in joining Microsoft after the deal had been completed, he became an employee for the first time in his life and while his experience with the company was valuable,  he struggled to find a role that kept him satisfied. “I was looking at new projects, but I didn’t get the funding,” he says.

Perhaps more importantly, he was motivated to explore new ventures.. “I had tasted success, but I felt I hadn’t really achieved success,” he says. “I was still hungry enough and young enough to pursue new ideas.”

An Eye On Design

And one of those new ideas was Pitch. One legacy of his time with Microsoft was an awareness of just how widely used presentation tools such as Powerpoint were. Looking at the market, he felt he could build a next-generation alternative – a  software-as-a-service platform that would allow users to create and publish interactive decks. The key to success, he believed, was to make the software a pleasure to use while also offering enhanced functionality.  “Me and my co-founders have always loved well-designed software,” he says.

At which point, it’s worth pausing for breath. Arguably it takes a certain amount of chutzpah for an independent entrepreneur to enter a presentation tools market in which Powerpoint comes loaded with Windows Machine and Google’s Slides is available for free through browsers and Android apps.

And as Reber acknowledges, Microsoft is a formidable competitor not only in terms of Powerpoint but also in the burgeoning collaborative software market. What’s more, Powerpoint may not be software that sets the blood racing with anticipation, but it works well and people – a whole lot of people – are familiar with it. So how do make a dent in the market.

“The truth is, we didn’t think about Microsoft all that much,” says Reber. “Most people are willing to try out new tools. We did a survey with Bain which found that 90 percent of presentation users would be prepared to try Pitch.”

So in marketing terms, Pitch wasn’t saying “throw out Microsoft.” Instead,, it simply invited users to try out the tool to see if they like it. “Today, users are tasting all the options and the best software wins,” he says.

Nevertheless, any software that is new to the market needs some kind of USP,  Reber opted to focus on collaboration – perhaps not a big surprise these days – but also live slides.  Users can integrate real-time data – on say, employment figures or the stock markets – into slide presentations which will update as the information changes. Ultimately, the platform will offer advanced publishing features too, such as reports on the slides people are most interested in when decks are published online.

As things stand, the marketing effort is aimed at smaller companies – teams of up to 250 people – with templates available for functions such as leaders, sales and marketing. Users can work with the software free to explore its possibilities and after that it costs $10 per month per seat.

There is still some way to go. By last may, Pitch has achieved 125,000 workspaces and Reber says this has risen to 250,000. Following Series B funding, Reber expects 2022 to be a breakthrough year. “By the end of the year we will have a mature product. After that it will only get better,” he says.

So how much market share does Reber expect Pitch to secure? Rather than talking figures, he prefers to emphasise his desire to create a company that will remain independent – perhaps Microsoft’s decision to close Wunderlist is a factor here – and sustainable. I’d like to create a company that will sustain and feed people for 100 years or more,” he says. That said, he sees $100 million in revenues as a milestone to aim for.

So can a German startup compete in mature presentation tool market? That remains to be seen, but what certainly is true that in the SasS world, it has never been easier for corporaate buyers to check out new products in markets that might once have been dominated by big players.