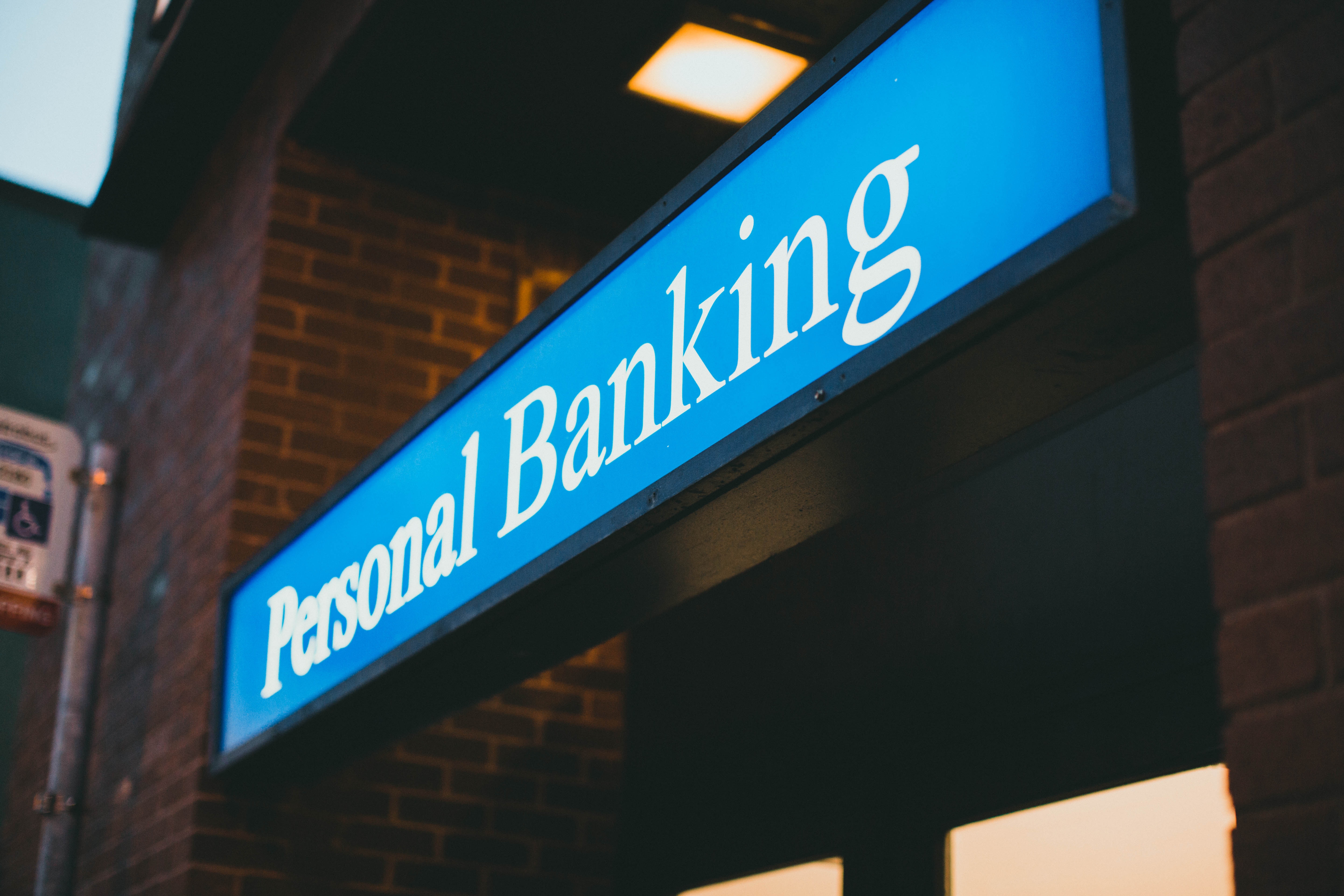 Fast-growing Burleson is seeing an influx of banks.

Ciera Bank CEO Charlie Powell has announced the banks has opened its newest branch at 116 E. Renfro Street in Burleson.

“This is our ninth location in North Texas,” says Powell. “Burleson continues to be a dynamic and growing area and its reputation as a city that respects its heritage fits the Ciera Bank culture. We are excited to extend our philosophy of independent banking with local decision-making into Burleson.”

The new 4,000-square-foot office building is near the heart of Burleson’s downtown, among local restaurants, retail, and just blocks away from City Hall.

Steve Hockman – a Burleson resident – is Branch President of the new location and has served as Senior Vice President of Commercial Lending at Ciera Bank for the past 10 years. He is a 30-year veteran of the banking industry. Steve is a member of the regional council for Make-A-Wish Foundation and he’s the past chairman of the board for the Day Resource Center for the Homeless.

Kayla Hoffman – also a Burleson resident – has nine years of banking experience and serves as a banking officer at the new Ciera Bank. Kayla’s community involvement includes being secretary of the Burleson Old Town Business Association and a member of the Centennial Spartan Football Booster Club. Now that she is headquartered out of Burleson, Kayla is looking forward to adding more community involvement.

Also opening a new branch in Burleson is Grandview Bank.

Jeff Williams, President/CEO of Grandview Bank announces that the bank has opened its fifth location with the addition of the former Community Bank & Trust site at 2500 SW Wilshire Boulevard in Burleson. Grandview Bank began operating in Burleson on Dec. 1.

“Grandview Bank has been serving residents and businesses here in Johnson County for over 130 years and we’ve been looking for an opportunity to have a Burleson location for years,” said Williams. “This location is convenient to major residential areas and businesses.

He adds, “Due to our strong relationships throughout Johnson County, we have already been doing business with Burleson residents and businesses with both loans and deposits. Our customers appreciate that we are a local bank with local management and local decision-making, along with cutting edge technology that make banking through our app and online easily accessible.”

Grandview Bank hired a well-known Burleson banker, Bobby Lackey, who spent more than four years at National Bank of Texas in Burleson, and who has a total of 13 years as a Johnson County banker in Burleson, Joshua and Cleburne. He joined Grandview Bank in early 2020.

Lackey is a member of the Burleson Rotary Club, where he currently serves as president-elect. “I’ve been involved in a number of community activities in Burleson, from the United Way to the chamber of commerce, and I’m excited to help open the Grandview Bank location at the same approximate time that I will be president of the Burleson Rotary Club,” he said. “I look forward to helping grow my relationships in the Burleson area as we help our local residents enjoy a Grand View of their financial future!”

Lackey received his associate degree from Hill College and his bachelor’s degree in Finance and Financial Management Services from the University of Texas at Arlington.

Grandview Bank CEO Williams adds, “We enticed Bobby to join our team two years ago because we knew he was a solid banker with local Johnson County roots. When we decided to acquire the Burleson location, Bobby was a natural choice to lead this new office due to his extensive relationships and involvement in the Burleson area.”

Founded in 1890, Grandview is the fourth oldest state-chartered bank in Texas, with full-service banking offices in Grandview, Cleburne and Weatherford, and drive-through offices in Alvarado.