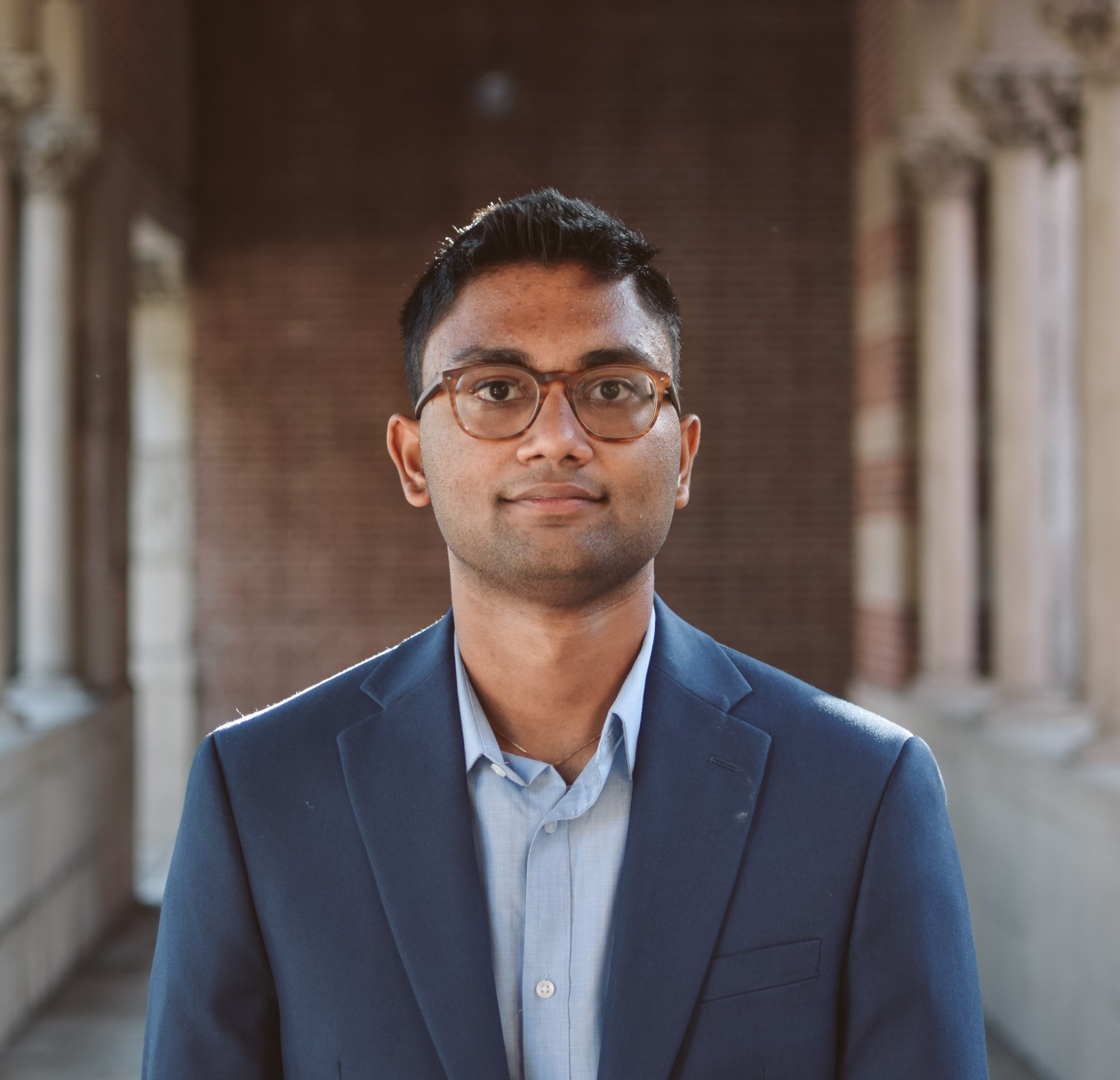 Atul Ajoy founded his own startup as a teenager. So it only makes sense that he would be running his own venture capital firm at age 20.

The firm is in its early stages, preparing to write its first checks. Investors in the fund include former real estate executive and philanthropist Al Tylis, a minority owner in sports teams including the Major League Soccer’s D.C. United. Tylis led an investor group that earlier this year purchased a 50% stake in Club Necaxa, part of the Liga MX professional soccer league in Mexico.

Ajoy, who wrote occasionally for GeekWire in high school, first connected with Tylis when he wrote an article for the industry publication CryptoSlate about Club Nexaca’s sale of a 1% stake in the soccer organization through a non-fungible token, or NFT.

They stayed in touch and got to know each other through conversations about crypto, blockchain and related tech, leading Tylis to get involved as an investor, advisor, and limited partner in Horseshoe Capital.

Asked if he had any qualms about partnering with someone who’s still so early in his career, Tylis said it was quite the contrary.

“I actually believe that Atul’s age could be beneficial to Horseshoe,” Tylis explained. “Unlike many industries, tech has always been skewed towards younger founders. This is even more true in Web3 where a lot of innovation is coming from a younger generation. Atul can relate to these founders having built a company at this age, as well.”

Ajoy, who graduated from Redmond High School in 2020, is a sophomore at the University of Southern California, majoring in business administration. His dad, Ajoy Krishnamoorthy, is chief strategy officer and executive vice president at Acumatica, the Bellevue-based cloud enterprise resource management company. His mom, Vidhya Subramanian, also works in tech, focusing on accessibility at Best Buy for their applications and stores.

His startup, Chromata, got its start helping schools raise money in a Kickstarter-like format. Ajoy started exploring blockchain as a means to help schools track and audit those donations. Chromata has since evolved to work on blockchain applications with enterprise customers in other fields.

The idea to get into investing came from conversations he had with angel investors while running Chromata. They were interested in cryptocurrency and blockchain but were wary of investing in related startups due to their own lack of experience in the field. One of the investors suggested that Ajoy consider becoming an investor himself, given his own experience and expertise in the field.

“There’s a lot of hype and scams. So they’re afraid to invest,” Ajoy said. “That got a thought process going, like, hey, maybe I can bridge that gap for people with capital that are interested in the crypto, blockchain, and Web3 market, but don’t think they have the ability to decide which projects are worthy of an investment.”

Ajoy grew up in Columbus, Ohio, before moving to the Seattle region. The name of the firm is a nod to the home of the Ohio State Buckeyes football team, Ohio Stadium, which is nicknamed “the Horseshoe.” It represents “a lot of success and good memories,” he said.

Horseshoe Capital plans to make investments ranging from $50,000 to $250,000 in early stage startups, “anywhere from just an idea to Series A,” as the firm explains on its website. SEC restrictions prevent Ajoy from saying how much money he has raised or plans to raise for the fund at this stage.

The firm’s investment thesis is that blockchain, crypto and Web3 technologies have the potential to reinvent finance, business, and communities. That is driving its focus on investing in startups in fintech, enterprise software and community platforms.

Tylis said he is bullish on the overall market long-term.

“I believe Blockchain technology and digital assets overall will grow significantly as more digitally native generations increase their spending power and value digital assets very differently from older generations,” he said. “Ultimately, people will spend a lot more time in virtual worlds/metaverses which will fundamentally change economies and create vibrant new ecosystems linked to the blockchain and digital assets. This offers a huge opportunity for investment to accelerate innovation.”

Asked about his vision for the firm, Ajoy said he wants Horseshoe Capital to be more than just a funding source for the startups it invests in.

“I want Horseshoe to be the best place for early-stage Web3 founders to get capital and support whether that’s at the idea stage or after initial traction,” he said. “We hope to build projects inside the firm and alongside our founders to develop our vision for the future of finance, software, and communities.”