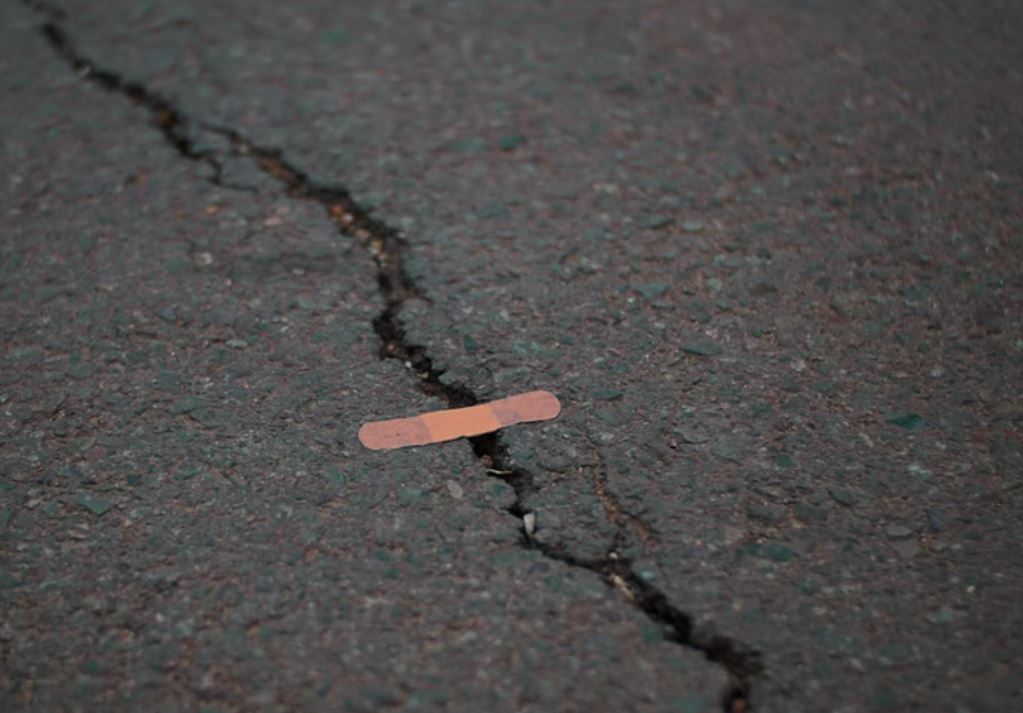 We spoke to multiple people at EY. In auditing, few seem entirely in favour of the move.

For auditors, spinning out consulting means the removal of a large and lucrative high margin business that helped subsidize pay, particularly at the top end. “Consulting is where the money is, and the money made there is only increasing,” said one EY auditor, noting that audit partners will be on their own in the future.

Many auditors also aspire to move out of audit and into jobs in the more lucrative consulting arms. While this has never been easy, it will be almost impossible when the two are separate entities. If other members of the Big Four don’t quickly separate the two businesses too, there’s a danger that EY’s audit business will be less attractive to anyone who sees auditing as a stepping-stone to a consulting career.

Other members of EY’s audit team expressed dismay that the move will compress their margins. “I’m against this,” said one associate. “Auditors require the assistance of specialists, such as the tax/valuations team. Even after separation, we would need to utilize the services of other departments, which is illogical. I appreciate we can allocate some specialists exclusively for audit, however I do not see this as a solution.”

While auditors are dismayed at the prospect of losing close ties with consultants, consultants are less bothered about losing the proximity of auditors. Existing restrictions mean firms cannot provide consulting advice to a listed business within a year of an audit. After the separation, consultants will be free to solicit any client they want. “We’ll lose business introductions across the service lines, but auditing is generally restrictive for the corporate finance and consulting practices,” says one KPMG corporate financier. “It will be interesting to see how the EY branding is retained or split if the separation does occur,” he adds.

Not all EY auditors are apprehensive about the move. One welcomed the opportunity to shut down questions about audit integrity. He also denied that auditing is a fundamentally less interesting role: “We’re moving to more analytically-driven digital audits,” he says. “- I personally have no intention of becoming a consultant instead.”

Click here to create a profile on eFinancialCareers. Make yourself visible to recruiters hiring for top jobs in technology and finance.

Bear with us if you leave a comment at the bottom of this article: all our comments are moderated by human beings. Sometimes these humans might be asleep, or away from their desks, so it may take a while for your comment to appear. Eventually it will – unless it’s offensive or libelous (in which case it won’t.)